To Watch Until They’re 30 – Kenichi Matsuyama

We are also closing in the #1 spot of our 10 choices for Actors we should be checking out until they’re 30~~~ But first, on the #2 spot is Japanese actor Kenichi Matsuyama. 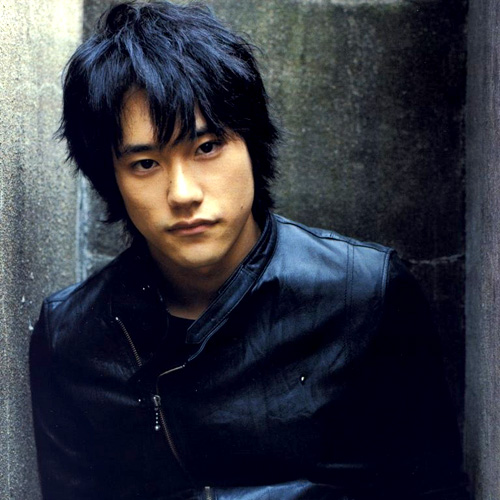 For those not familiar with Japanese films, Matsuyama is an unknown face that you should be knowing. He’s only 24, and has over two dozen films on his filmography, among them? Worst by Chance (with fellows The 20 to Watch actors Hayato Ichihara and Yu Aoi), The Taste of Tea, Linda Linda Linda, Nana (with fellow The 20 to Watch Aoi Miyazaki), Yamato, Don’t Laugh at my Romance (with fellow Yu Aoi again). He also has the Death Note manga franchise, so he’s got a franchise under his belt ;P

He plays quiet, he plays weird, he plays heartthrob, he does drama, he does comedy. He does it all.

Next up for him, he’ll be on Haruki Murakami’s Norwegian Wood adaptation alongside Academy Award nominee Rinko Kikuchi. With such variety, we can’t just stop watching~~~