I really don’t know how I missed this trailer.

I mean, it’s got Yu-chan’s line in ENGLISH… broken English, but HER LINE IN ENGLISH. And it’s nearly a year-old video post, and I never knew. And NOBODY told me. T_T That’s the most depressing part.

I had talked with people who had seen Vampire already, and they’ve told me that Yu-chan’s part is small… but memorable (but maybe they’re a little bit biased). In any case, I’m not guiding myself by the reviews that came from Sundance because most of them… they were expecting some other movie about vampires.

I’m posting this today, because Vampire just got a Japanese release date — September 15th this year — find an upload for that version on YouTube, so here’s a link to Wildgrounds. 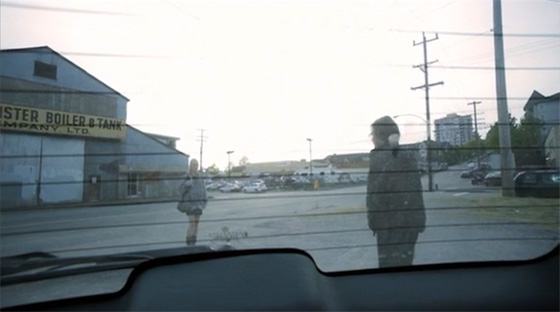 Of course… all things considered~ the Japanese trailer is obviously misleading because there’s so much Yu-chan in it. xD So watching BOTH trailers has probably spoiled most my Yu-chan viewing in any case. LOL

Also, to note~ the movie doesn’t seem to have been actually shot in Vancouver, but on the outsides of it. Not like it’s much of a difference. And apparently they also shot somewhere in Ontario.

I had never seen Kristin Kreuk like that before. I’m kinda digging her suicidal look… O_O and I find that incredibly disturbing.