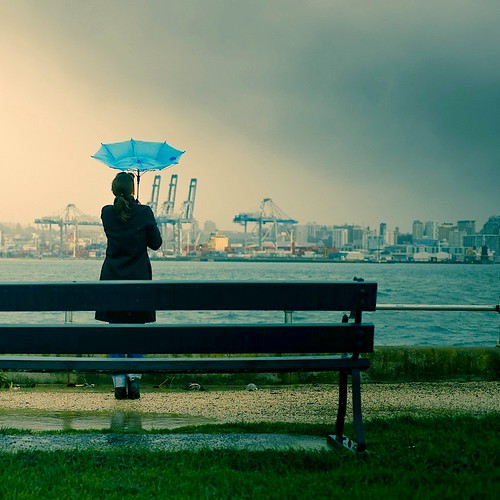 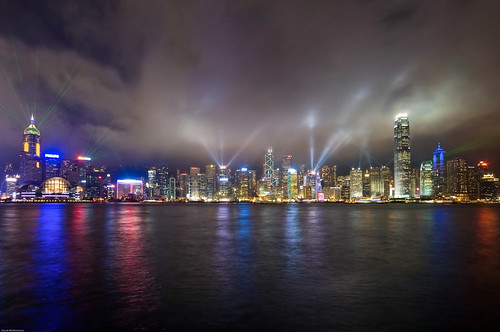 8 responses to A little about moi