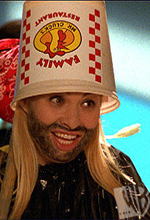 I know she didn’t have the cultural impact that, let’s say… Harry Potter or Buffy had. But she’s one of the greatest characters of the last 20 years…

And how about Xena? Or Captain Mal Reynolds? Bree Van de Kampt (aka Hodge).

And if you really wanted to include “variety” by adding Crouching Tiger Hidden Dragon (which is one of my favorite films), you really should have added Noda Megumi from Nodame Cantabile, and Ruka Kishimoto from Last Friends… or Amelie from Le Fabuleux Destin d’Amelie Poulain. 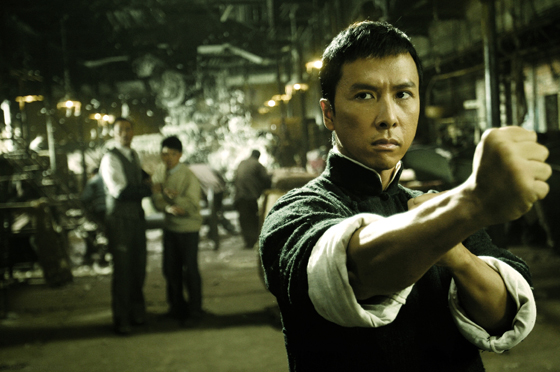 V from V for Vendetta? Leon and Mathilda from The Professional? And I dunno your policy on characters based on real people, but since you’re adding Colbert to the list… how about Yip Man from the Ip Man movies with Donnie Yen?

What do you think the list is missing? Maybe some crazy women?

PS: Sorry for the photo re-hash.