To Watch Until They’re 35 – James McAvoy

Crap, I’m gonna have to make an exception here, as James McAvoy has just turned 31 — about two days ago — but I had already added him to the list. I knew I was cutting it too close…

Anyway, McAvoy places #5 on the list of the 20 to Watch, which marks the first 5 names to be added. Now, I will add my 5 additions to the Actresses list, and we’ll continue with one guy and a girl ;P 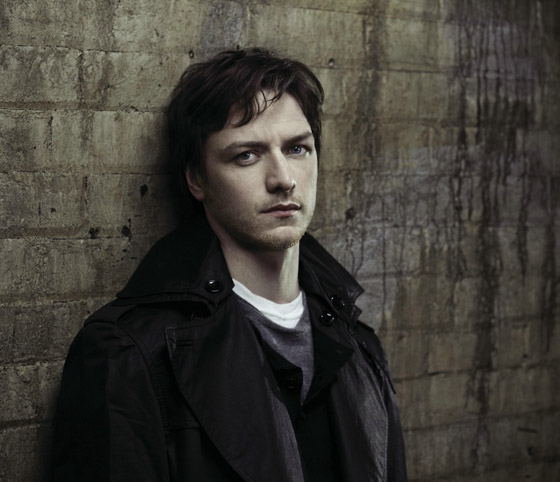 Born in Port Glasgow, Scotland on April 21st 1979, James McAvoy is probably best known for playing Wesley Gibson alongside Angelina Jolie in the action film Wanted released in 2008. However, he shot to fame for playing opposite Forest Whitaker in The Last King of Scotland in 2006. After it, he was cast as the male lead in films such as Penelope with Christina Ricci, as well as Becoming Jane alongside Anne Hathaway.

He has also shared the screen in the well-received Atonement with Keira Knightley, Saoirse Ronan and fellow the 20 to Watch Jérémie Renier. He followed the project with The Last Station last year, which was also received well in critic circles.

It’s true that he’s dropped out of projects due to personal reasons, but McAvoy still has a couple of projects for the next couple of years, starting with The Conspirator directed by Robert Redford, and sharing credits alongside Kevin Kline, Tom Wilkinson, Robin Wright, and fellow the 20 to Watch Evan Rachel Wood.

4 responses to To Watch Until They’re 35 – James McAvoy