To Watch Until They’re 35 – Nick Stahl

Continuing with our list of The 20 to Watch… in the actors category, comes perhaps a familiar face, but not really a name that sticks around. It’s none other than Nick Stahl~ 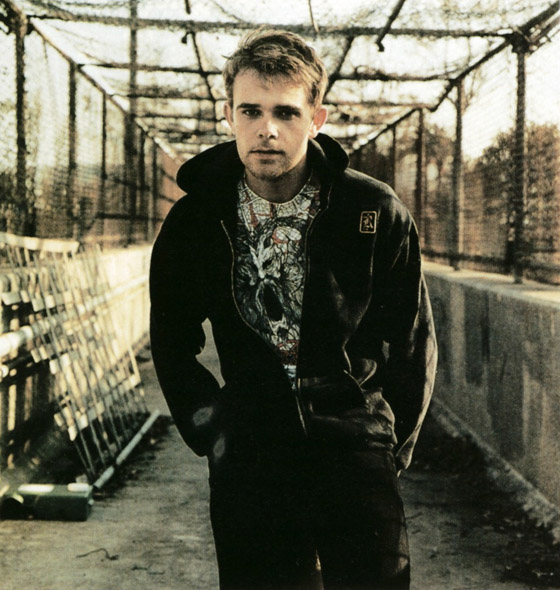 Born in Texas, USA on December 5th 1979, Stahl barely cuts it with the age at 30 years old. However, with films in his filmography like the critically-acclaimed The Thin Red Line by Terrence Malick with heavy-weights like Sean Penn and George Clooney, or the fantastic In the Bedroom, sharing scenes with Tom Wilkinson, Sissy Spacek and Marisa Tomei… we can’t help but keep an eye on him.

He doesn’t stop with the heavy drama, since he also starred as John Connor on Terminator 3, as well as playing Yellow Bastard on Sin City. Moreover, he also played Ben Hawkins in the kind-of-short-lived but critically-acclaimed HBO series, Carnivale.

Stahl has a few projects on the works now, including On the Inside alongside the newest It Girl, Olivia Wilde, as well as Burning Palms with Zoe Saldana, Rosamund Pike and Paz Vega. However, we really REALLY think he should get a better agent… I’m sure there are a lot of interesting independent films that are much better suited for a fine actor than… let’s say, Mirrors 2.