To Watch Until They’re 35 – Jérémie Renier

Steadily moving up our list of the 20 to Watch, this time around with a less mainstream face. 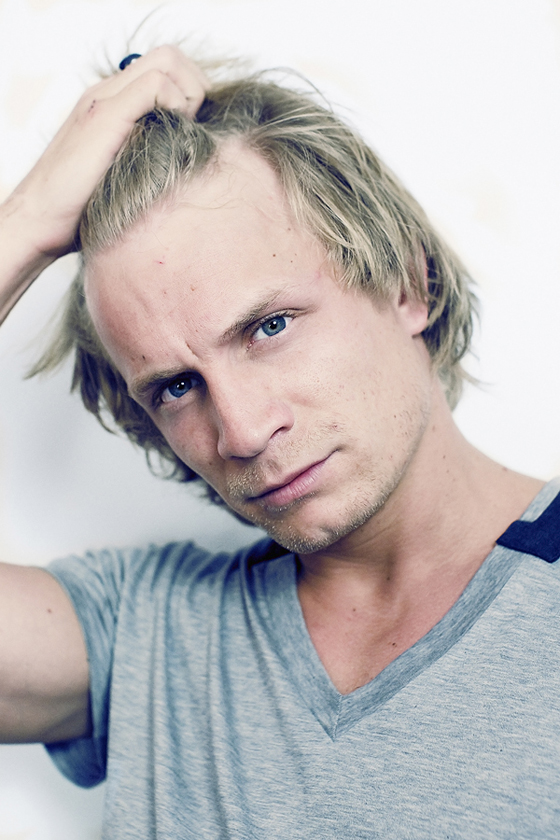 He later starred as Bruno in the Dardenne brothers’ l’Enfant (The Child), which would eventually open the opportunity to play Claudy Moreau in the 2008 critically-acclaimed Le Silence de Lorna (Lorna’s Silence). Renier’s also had appearances in well-regarded films such as Atonement, starring Keira Knightley and Saoirse Ronan, , as well as In Brudges with Colin Farrell, Ralph Fiennes and Brendan Gleeson.

Last time we saw him on screen was on Olivier Assayas’ l’Heure d’Été (Summer Hours) alongside Juliette Binoche. The film was a favorite among critics in 2009, gathering a bunch of Best Foreign Film Awards. Hopefully, we will get to see him soon on Niki Caro’s The Vintner’s Luck alongside recently-nominated Vera Farmiga and Keisha Castle-Hughes (Whale Rider). Add to that his role on François Ozon’s Potiche with Gérard Depardieu, Catherine Deneuve, Judith Godrèche, and fellow the 20 to Watch Ludivine Sagnier… and well, we’re sold!

5 responses to To Watch Until They’re 35 – Jérémie Renier