To Watch Until They’re 30 – Anton Yelchin

So let’s begin with some of the guys, whom I must say were a lot harder to spot. Even in my final list, I feel maybe I could have done a little bit better. Let’s just hope the guys step it up, right? 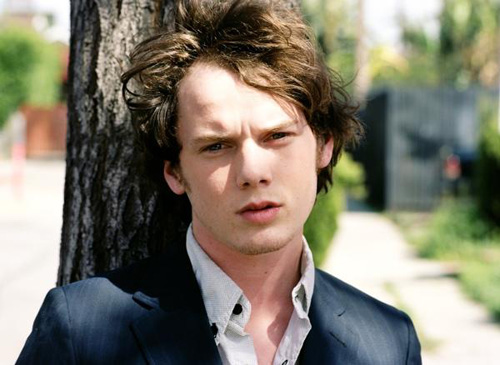 Yelchin has already been spotted before in this blog – it is no small feature to have shared the screen with actors like Anthony Hopkins, and Morgan Freeman~~~ He’s also appearing on a segment of New York, I Love You (alongside James Caan, Blake Lively, and fellow The 20 to Watch actress Olivia Thirlby). Add to that, small roles on the Terminator and Star Trek franchises, and I’m pretty much sold.

Plus, he’s been directed by, and sharing the screen with Jodie Foster now.
And he’s only freaking 20 years old~~~

4 responses to To Watch Until They’re 30 – Anton Yelchin