I Feel in the Mood for Hanson~ 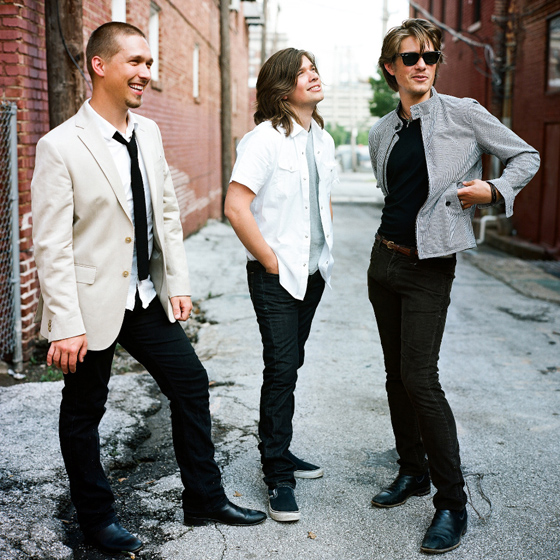 I’ve been listening to their last 2 albums these past two days.

Is Hanson a guilty pleasure? Sure, I can’t tell everyone, but I do tell some people they’ve got to let those MMMBop days go. Honestly, you can’t judge a group by a song you heard in the late 90s. If you only let yourself listen to Underneath, and The Walk you would understand.

Plus, it doesn’t count if they liked MMMBop and then it got too popular for its own good.

Actually, Underneath Acoustic is pretty great, and I just happened to read that they also did a re-recording of their debut Middle of Nowhere (for their 10th anniversary)… what that means? That means mature Hanson still singing their old songs. Can you imagine Justin Timberlake singing Bye Bye Bye? He’s too afraid. LOL

Come on! Michael Jackson was still comfortable performing I Want You Back, and I’ll Be There.

I also read that a new album will be released next year… May, hopefully.

While updating myself on Hanson news, I found two interesting posts… In Defense of the Hanson Brothers, and Hanson in Sharp Form… – Here’s a couple of excerpts~

There’s little point in dancing around it: I like Hanson. Always have. I’ve also spent enough time listening to Slayer, Motorhead, Mayhem, Krisiun and the like to feel comfortable with my affinity for this trio of pop-friendly siblings.

Like keyboardist/singer Taylor Hanson, I wasn’t a Gilmore Girls watcher, but I read recently that one character on the show referred to Hanson as “the new Bee Gees.” Then it all made sense.

And the most interesting part of the whole post was this:

Then a friend who spent most of his time listening to Norwegian black metal told me he was impressed with songs that would eventually appear on Underneath (2004).

Also… did you know? *warning, Amy facts may seem weird* Taylor was my brother of choice. xD