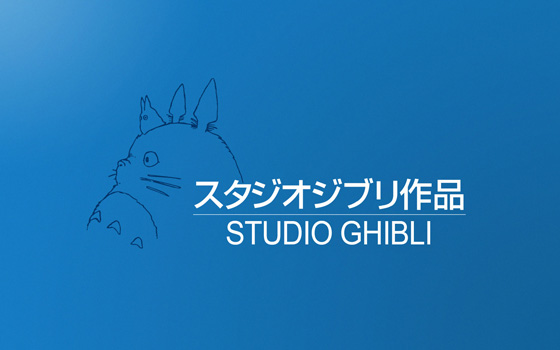 Just browsed through NHK, and Miyazaki Hayao was there, so I went online to look it up of course. I needed to know why he was gracing my TV screen~~~ xD

Director Isao Takahata, who co-founded Studio Ghibli with Hayao Miyazaki, has revealed that he will be directing his first feature-length flick since 1999’s My Neighbors the Yamadas. Takahata, who also wrote and directed the tear-jerker Grave of the Fireflies, will be taking on the classic folktale The Tale of the Bamboo Cutter, or Taketori Monogatari.

Grave of the Fireflies is my all time FAVEEEEEE animated film. You will only not cry and feel sad watching this, ONLY ONLY if you’re not human. LOL