I can see it now, can you? A step closer to attaining Power Rangers communicators! Next step- teleportation! It feels like technology is advancing a million miles a minute. The watch thing, though, it does seem to be a nudge to Samsung’s latest, no?

Combine Samsung’s flexible screens with this functionality, and you’ve got something. 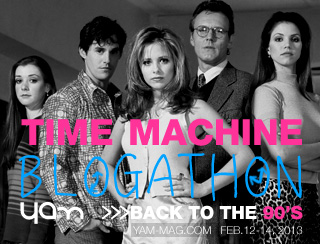 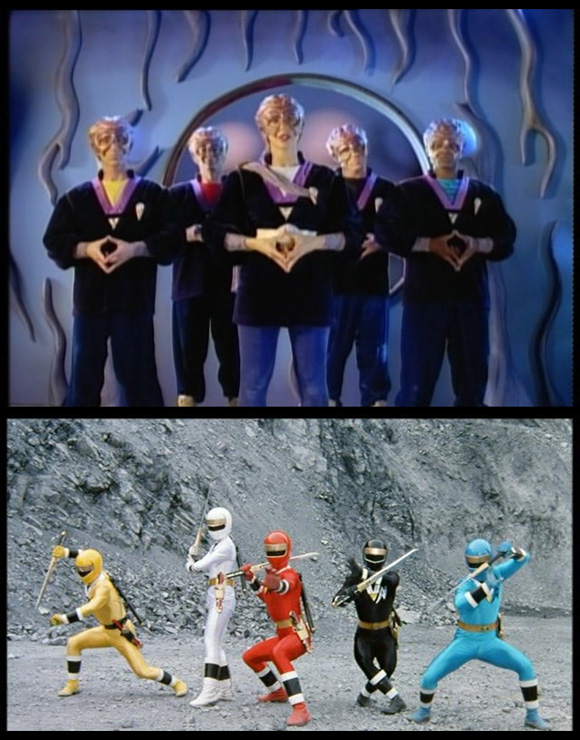 The only highlight with their inclusion was that the leader was a girl. I haven’t seen that in others (certainly not from the ones I followed), but feel free to correct me.
END_OF_DOCUMENT_TOKEN_TO_BE_REPLACED

Seems that trolling one another has been around for a while. xD

So I found some Audio Latino last episodes of Power Rangers in Space — aka. Power Rangers en el Espacio~ and I still think Astronema’s look is super funny when everyone “comes out” as a Power Ranger. xD

The ending of the Zordon era is still cheese [1], but it’s pretty darn good cheese.
END_OF_DOCUMENT_TOKEN_TO_BE_REPLACED 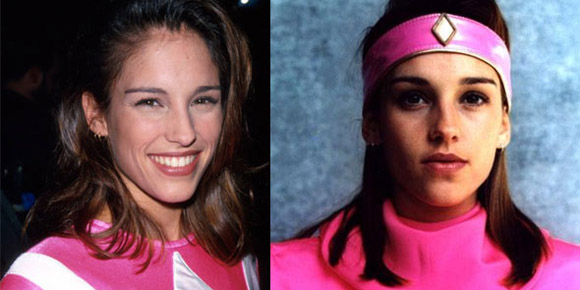 END_OF_DOCUMENT_TOKEN_TO_BE_REPLACED

Billy, We Love You

David Yost came out of the closet with an interview and a shoot for the NOH8 Campaign. 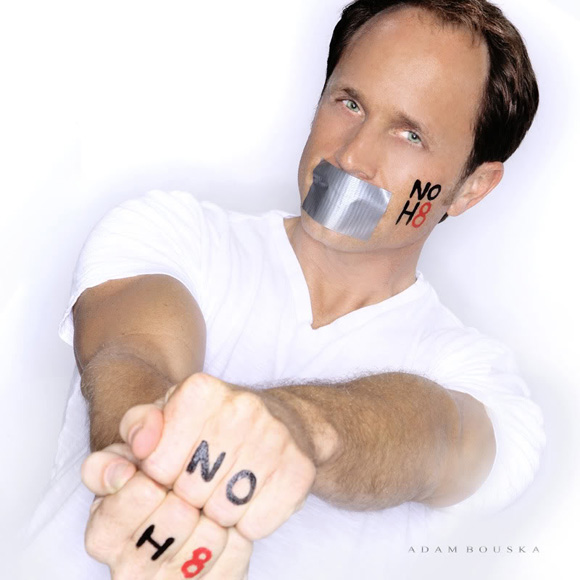