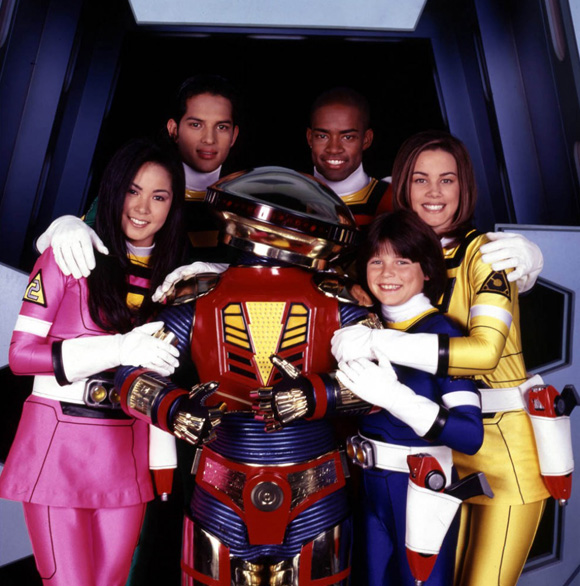 Though I didn’t hate the season of Power Rangers Turbo, it did feel extra high school and had two huge transition periods. The first one from the Zeo crowd (Tommy, Adam, Kat and Tanya all leaving), which had to include a lot of storyline transitions to introduce TJ, Carlos, Ashley and Cassie. Then, EVERYTHING that was Power Rangers, Alpha 5 and Zordon, the Command Center – it was all gone (again) but more permanently.

Divatox also suffered her own changes, but she still remains one of my favorite things about the whole series, simply because she was a hoot. And she just keeps becoming more hilarious as I grow older. 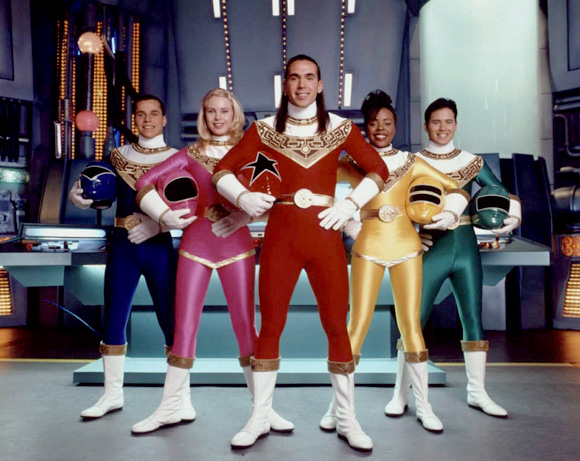 What I hated the most about the Zeo series was the Machine Empire, it didn’t help that it came straight from the Aquitar Rangers period and that Rita and Lord Zedd were gone. Actually, I don’t think I have very fond memories of this, and have no idea why I’m ranking it higher to Turbo — Maybe because Tommy is the Red Ranger throughout the season, and there’s a brief appearance of EvilTommy? xD

Come on! This is Kat and Tommy’s Yellow Crayon Speech moment. xD