From Hong Kong to the World: Chochukmo – Good Night

I really REALLY REALLY am loving Chochukmo, and not because I interviewed them. I actually accepted to interview them because I really liked their first album, which you can listen to on Xiami or Bandcamp ;O

Don’t forget to check out my interview with Mike Orange from the band. 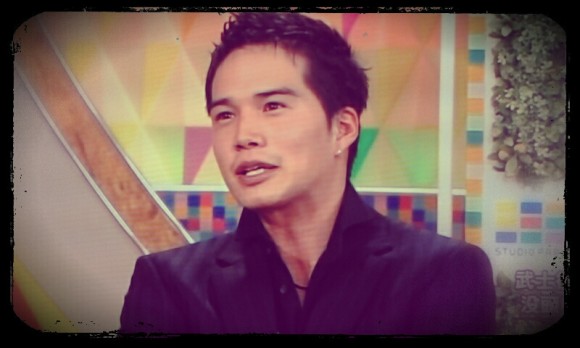 I was watching CCTV a couple of few days ago, when I saw the most awesome performance of the song Legend (传奇), which is sung by Faye Wong (I’m pretty sure she’s the original singer) in a beautiful way as well [1][2].

But this performance by Henan Opera singer Xiao Xiangyu (小香玉) literally brought tears to my eyes. I wasn’t able to get her name the first time I watched the show, but they repeated it last night and I wrote it down.

I managed to find a video with English subtitles. [CCTV looks better but it goes wrong after minute 15 or something – stuck on the freeze frame even when the audio continues]

There’s even a bit of a funny part when they mention Jay Chou’s singing style. LOL They talk about the importance of Mulan in their national history, and discuss how Disney’s Mulan fell in love and there was a happy ending.

If you really want to skip all the show [Legend is about 20min. into the show], you can watch Xiao Xiangyu’s performance of Legend, but it doesn’t have subs and the quality is not the best.

I haven’t watched CNN… for at least a month, since I’ve been focusing my news-watching on local news for politics, so I didn’t know A-Mei was going to be on Talk Asia… or I would have been flipping before.

I totally despise Anjali Rao, though.

Her face, her voice, the way she speaks irks me so much, it makes me want to punch her sometimes. Sorry, I had to get that off my chest. LOL It’s one of those things when the aura of people rub you the wrong way.

END_OF_DOCUMENT_TOKEN_TO_BE_REPLACED

The 40min. segment from FujiTV’s Tunnels Thanks to Everybody that aired the day before the opening of Raiou… is actually pretty fun. Plus, Yu Aoi talking about food.

A popular segment in which Tunnels and guests take turns trying to guess the food the opponent hates the most.

We need translation for this one xD

Loads of interesting facts, it seems… like Yu owning a shaved-ice machine.

And Yu tearing up when laughing. Does anyone get that when they laugh?