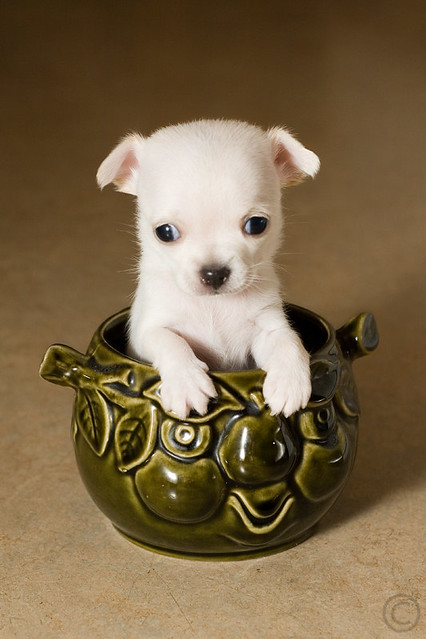 Dexter – the 5th Season just wrapped up, and even though it’s not as life-dependent as when Season 4 ended, I’m eager to see the next season… but the year-waiting is going to kill me.

Glee – Haven’t been as ardent with Glee since… the Britney episode, I think… but I still like it. You gotta love to hate Ryan Murphy, though xD He really needs to get his act together and cast Tuva Novotny as Quinn’s big sister ;P

Modern Family – I don’t think the 2nd Season of Modern Family has been that good either, as I haven’t laughed as much as I laughed throughout the whole first season, but still holding on to it ;P

3 Things I have done today

3 Things I long for

More time in a day, so I can get to watch more stuff… and get more time to write about these things.

That the pimple inside my ear vanishes, because it hurts like a bitch.

Good food for the holidays.

3 Things on my Wishlist!

or, you know… any Joan Crawford film that’s not included in the Vol. 1 or Vol.2 or Straight Jacket or Rain.

Transparency talks, when there’s no such thing xD

3 Must-haves for a Heavy Metal fan?

And finally~~~ I don’t know who to tag, so anyone can share their ideas below!

5 responses to The Disgusting Dog Challenge!