This is what I’m currently watching… on the air. Nothing to do with keeping up with any programs, though I should really find some time to watch Lost, True Blood, and still need to catch up on Mad Men S3. But alas, my Dead Like Me box-set just arrived – I didn’t know it came with the tv movie xD – so I guess I will be watching that the whole month.

– The Big C – for Laura Linney… and I love anything Showtime, most the times. 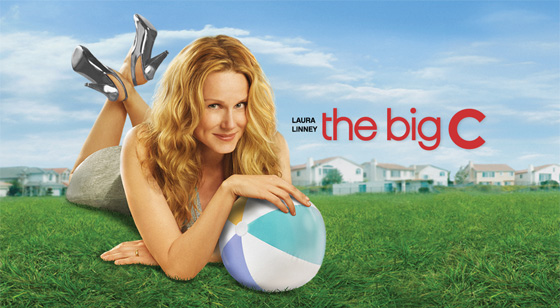 Didn’t love the pilot, the commercial I posted had pretty much all the funny parts… but I liked the interactions. My favorite line was that one with Gabby Sidibe. About being skinny and a bitch, or fat and jolly. Coz it’s so true. LOL

About:
Laura Linney plays a woman diagnosed with… what appears to be final stages of some cancer. She is considered boring by her son and husband, but wants to be the one staining her sofa with juice/wine. She also wants to eat onions, LOL Plus, her brother needs to take a shower. xD

– Gloria – for Doona Bae… and ok, Chunderella xD Thanks for the heads up, Julz. 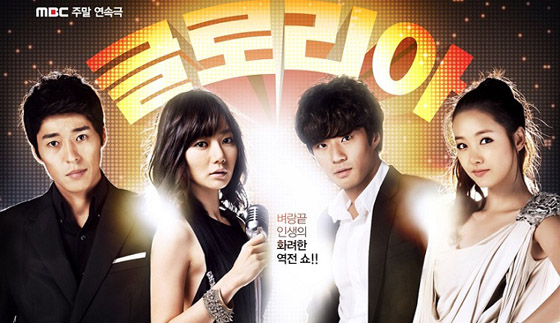 I love Korean women when they’re violent. I don’t know how they manage to be so charming being that way — Check My Sassy Girl (not the American remake) for abusive charming LOL

About:
There seems to be a lot going on. Doona Bae (pictured with the mic) plays a woman with an attitude problem, she either ends up raising her voice to people or hitting them. Her sister has some sort of development problem… so she acts always like a child. Plus, her bro (Chunderella, aka Chunhee Lee pictured with the white shirt) is an ex-mafia guy with little intelligence. There’s also a girl who is very suicidal, and will probably have some sort of relationship with Chunhee’s character. The other dude seems like a rich kid who struggles for being the “other woman’s” kid. 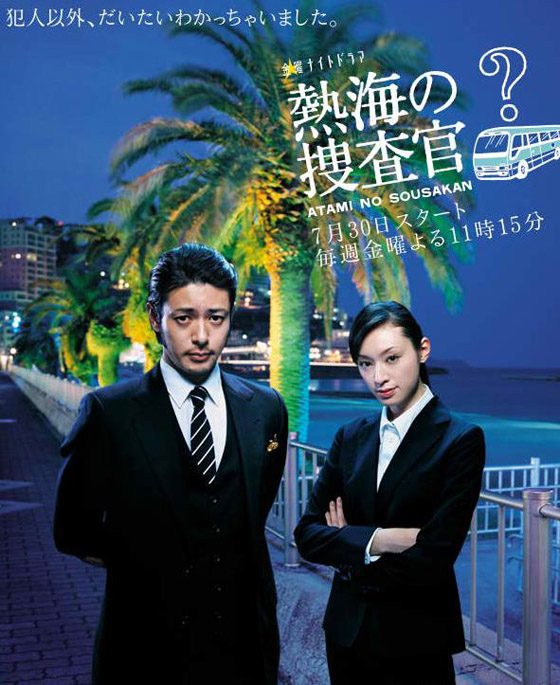 Satoshi Miki’s humor is… well, you gotta adapt, but once you do it’s so so phunny. Many people are comparing the show to Twin Peaks with Satoshi Miki’s humor. Eri Fuse kills me every scene she’s in… and it’s only been 2 episodes.

About:
A school bus carrying a group of girls from a private school disappears without explanation. One of the girls appears unconscious, and wakes up years later… a group of detectives — similar to the FBI — arrive to re-start the investigation.

– Nihonjin Shiranai no Nihongo – The Japanese Japanese people don’t know. Because I like programming where I learn stuff… and this is actually kind of entertaining helpful.

I haven’t seen the live adaptation of The Girl Who Leaps Through Time — haven’t seen the animated film either — so I’ve only seen Naka Riisa on HALFWAY, which I didn’t really like. But here, she actually reminds me a lot of Asami Mizukawa, and I’m a big fan of Mizukawa. Who kills me the most? Natsuki Harada playing Katori, often mistaken for Catherine. xD KA~TORIN janai. Katori desu.

About:
Riisa plays Haruko, a young woman who wants to become a high school teacher, but ends up being a teacher at a Japanese for Foreigners school. The episodes center – only seen 4 eps atm – on each of the students, and how Haruko helps them helping her. You see, Haruko has promised all of her class will graduate or she’ll quit her dream of being a high school teacher.

– Unubore Deka – Conceited detective. Because it has Yu-chan and written by Kankuro Kudo, as well as with some of the same people who worked on Tiger & Dragon, which was a really REALLY great show. Recommended as a first show. 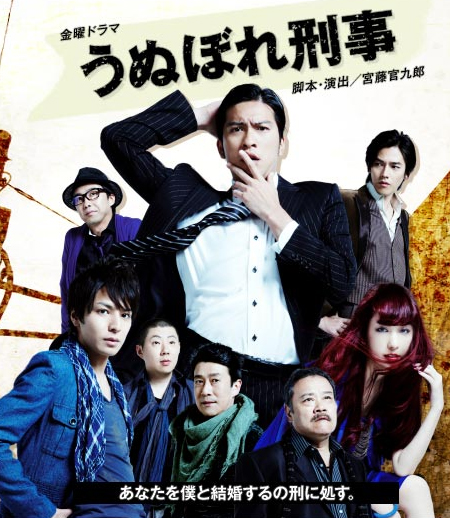 The show has a similar flare to Tiger & Dragon. However, Unubore is more about the gags than the dialog. It’s still funny, but in a different level. Tomoya Nagase’s character has the same quirks as his role in Tiger, but he’s still funny. I don’t find him as hot as I did in Tiger though. xD The best part of the show may be the guests stars xD

About:
A detective, dumped by his now ex-girlfriend, is looking for someone to marry with. But the women he falls for at first sight/touch/etc seem to always be guilty of a crime he’s investigating.

– Weeds Season 6 – because I’ve been watching the show since it began. xD 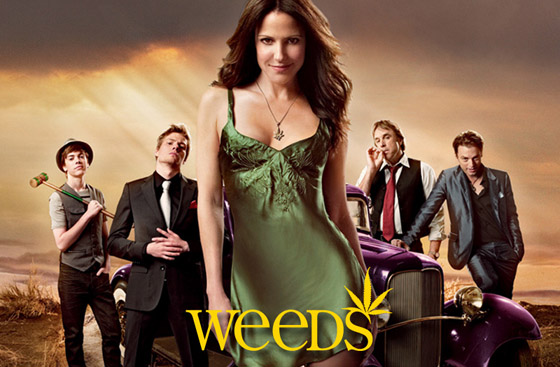 A certain someone killed some very bad lady, but no one seems surprised. xD Everyone saw it coming, except for Nancy. Of course, it had to be Nancy.