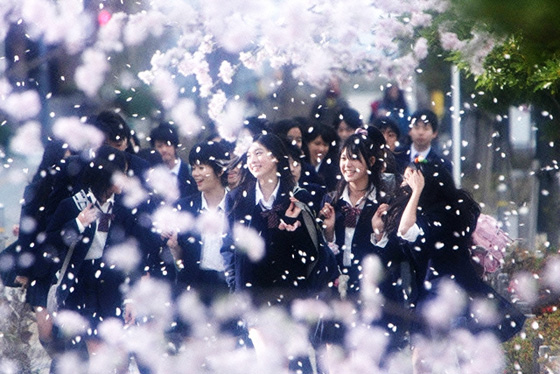 The film is based on an award-winning novel written by rookie author and housewife Kanae Minato. Actress Takako Matsu (K-20, Villon’s Wife) plays a dedicated teacher at a junior high school who’s young daughter is found brutally murdered. Believing two of her own students are responsible, she decides to leave the school, but not before a final chilling confession to her class in which she informs them that she’s already enacted her plan for vengeance.

Watch the trailer via Nippon Cinema.