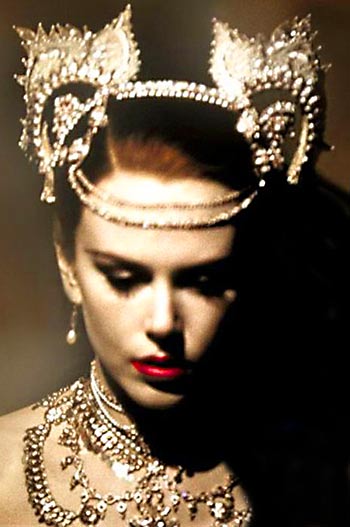 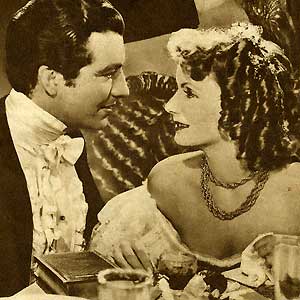 One response to Camille, Moulin Rouge and Garbo