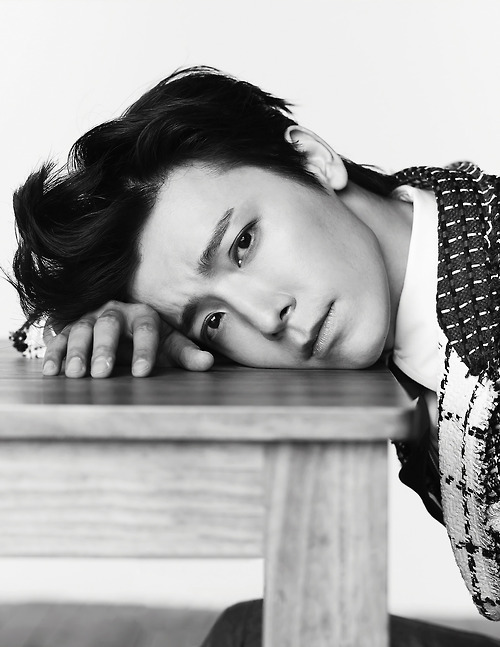 Like~ something is going on. It’s my heart growing twice its size or something. xD

I think I need to update my current flavors, so I can look at the big picture.