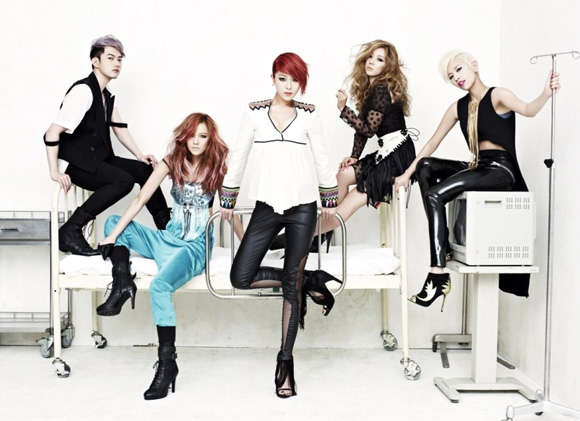 As the years have gone by, especially the last two years considering my interest in music from Asia, I had noticed the age of my fandoms have been considerably dropping. However, it wasn’t until tonight — the world hasn’t ended, yo! But my world is crumbling! — that I keep realizing I don’t look my age and probably don’t act my age. I feel like a 40-year-old person when I talk, and I tend to get along with older people better than my own age group, but I look like I just got out of high school. LOL

I’m not really bothered by it, I vast in it. I’m just rather shocked at how this changes my perception of other people’s age.

From all the members on SunnyHill, only Janghyun is barely older than me. I’m super shocked Jubi (and Misung, if I may add) is a few months younger than me and that Kota is my cousin’s age; especially considering her look on Midnight Circus [1]. Also, Seung Ah. — Can you tell I’m just practicing their names so that I can finally learn them??? LOL

I honestly thought that Jubi (and all of them really) were well into their early 30s.

Then again, I also thought JeA was in her mid-30s and that Ga-In was the same age as her, Miryo and Narsha. Then I realized I have near 40-year-old friends and became just rather astonished and super depressed. LOL