Why the IOC Ruined Social Olympics

It’s all about money, of course. The International Olympic Committee wants to retain all the control of its brand — who can blame them? — and to retain its control online, it took the social media control from the London Olympic committee, unlike what happened back at the Vancouver 2010 Olympics.

To Olympics lovers’ surprise, the Vancouver Olympic Committee was allowed free social media range, which they put to good use with online apps, tweeting athletes interacting with fans, the whole shebang [1]. I don’t actually care about online apps (nor Vancouver’s nor London’s), and I don’t care if athletes tweet. My only interest in the Olympics is watching the games and finding photographs xD 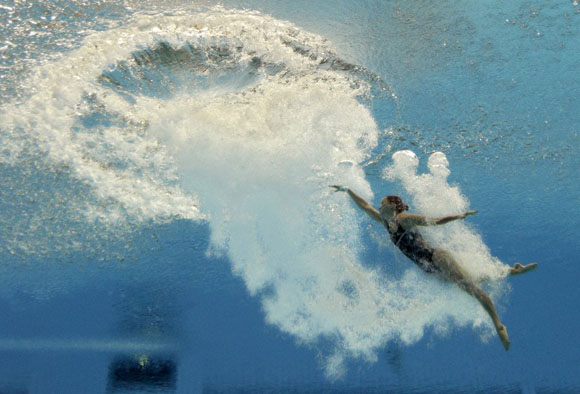 ANYWAY. Some people (bloggers, journalists, etc) have filled their mouths with the success story of the London Olympic — social olympics, most watch, most tweeted, whatever name titles~ Like in this infographic by iProspect with numbers. Sadly, numbers can always be used to trick. 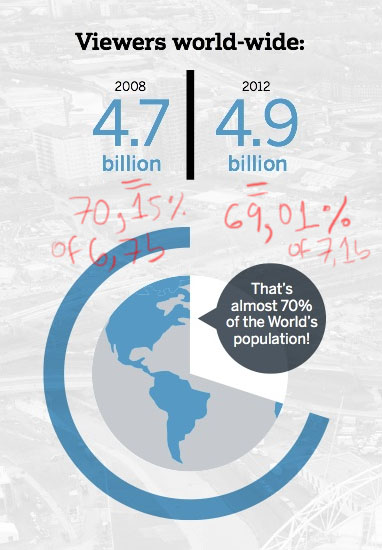 What makes the Olympics a social media event for me is that back in the Vancouver 2010 games, you could watch all the games on their YouTube channel. You could comment with other users, share a match, you could relive the events. Right now, that channel is the official online archive of that moment in time, and that is a wonderful feature. I hope the IOC isn’t able to get back their online rights of posting the 2010 Winter Olympics, though that’s likely.

Now that the IOC has taken charge of its social media image, there’ll be no sharing of the Olympics without you having to give them something back. At least not if you want to relive full competitions… or galas [1].

Give us your personal information and relive the Olympic spirit like you’ve never relived them before.