Having the background of two kind of very traditional cultures — Chinese and Peruvian — my family is traditional in a… non-traditional way. We’re not religious at ALL — we actually have VERY little disregard for religious authorities. We believe in the institutions — the MAN — just as much as we don’t believe in them… we respect figures just as much as we don’t, because we believe these things (respect and credibility) should be earned.

Being Latin American and Asian makes my family double the family-oriented, just as much as we don’t — we are very complicated people. We live in the same place, but don’t see each other very often. We’re close, but not close. We’re very zen without believing in zen. LOL

When it comes to showing of affection, it’s also complicated. My mother, for example, is not fond of kiss-y public displays of affection — neither straight or gay — so we can be sickening with the puppy love all lovey dovey hugging and kissing, just not in front of the family.

Maybe the explanation about Mexican families Carmen gave on The L Word can help. She said we don’t really talk about it. Everyone is in each other’s business, but then we don’t talk about it. Because what you don’t hear doesn’t hurt you.

So in a sense, I never thought about LGBT issues outside the seldom gay character on movies that were never developed, and because — well, no one in a Catholic school was openly gay at that time (I dunno about now). It wasn’t until I moved to Canada and lived on my own nearby the “gay trendy” Davie St. which was adorned with rainbow-colored flags and all, that I saw my first Pride Parade xD — the most shocking thing wasn’t two men holding hands, it was because one of them was a skinny nerd-type and his boyfriend was a chubby tough-biker kind of guy.

Many of us being foreign students, we didn’t have cultural shock — just a sudden case of cultural freedom.

Then The L Word happened. 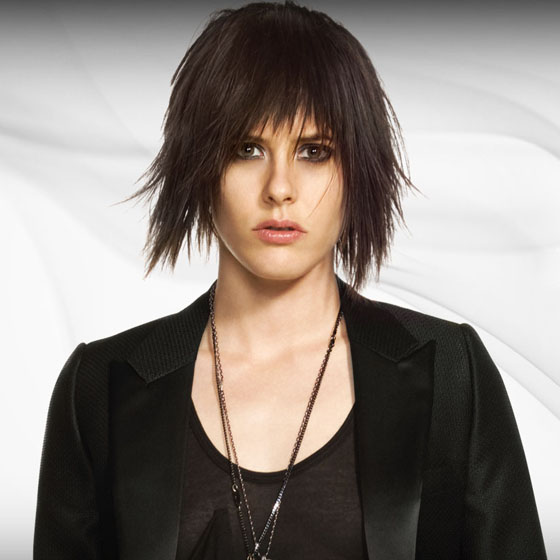 It was a lousy weekend of me surfing channels when I saw someone hot making out with someone. My mind is blown that Shane — come on! SHANE? I was fooled until I saw Shane was a girl, and she was making out with whom I would later know as Carmen. My mind was blown again when I was stuck after the commercial break, and found out all the show revolved around lesbians. No way, I said.

Not only is Kate Moennig hot all on her own, it was… there was something about Shane that screamed screwed-up soul that needs fixing that I tend to like on my fiction. I was fascinated by Shane, her ease to sleep with anything that had boobs, and the chaos that it meant. The hearts she broke in the process just because she had issues within herself, that were externalized that faithful not-a-wedding.

There are a lot of people out there that hate Kristanna Loken’s Paige out there — some have valid points, others just don’t — but I do think Shane’s desperation to move in closer faster made sense to the things she did that previous season. Besides Shahi not being able to be in further seasons, and Shane never closing that book… it made sense for Shane to want to forge some sort of family unit that would not remind her of how screwed up her father’s was.

Anyway, that relationship with Paige ended up in arson… LOL — but! Shane was on her way to Molly. I really REALLY had hopes for that, having the show almost over and all, but the last season was all wasted. I do think Shane was ready for Molly for the way she wanted to become better for her, to be on the level Shane thought Molly was. The relationship even had that “my parents don’t approve of you” — it would’ve been perfect, but whatever. It all ended, but I still go back to Shane from time to time. xD

Then… I went all Asian on you, guys~ 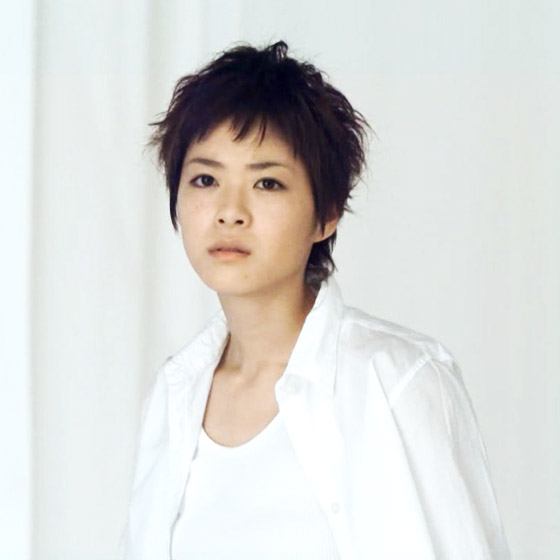 Last Friends happened. I know Ruka is not actually a lesbian, considering the show decided to throw in the whole Gender Identity Disorder issue. It is still commendable because GID is not really talked about much in the west, as it is probably considered more taboo than being gay or lesbian.

I found that whole cultural difference fascinating, so I got into LGBT issues even more. I thought it was interesting that in Asia people with GID are more… understood? Or at least their attraction to the opposite sex is more logical to Asian culture, than it is to Western. While in the west many with GID are viewed as weird because they want to be something they’re not, in Asia is seen as simple as “their hearts/minds don’t match their bodies“.

Ruka was, to me, very romantic in her — okay, a kinda creepy pinning over you for so many years – love for Michiru. The mere fact that she ran in the rain holding an umbrella to protect Michiru from the rain, is a role fit for a male lead pinning over his female co-star. Though, Last Friends is part a love story — for Ruka, it was the story of her liberation. She didn’t really come out — she didn’t say “I’m here, I’m queer, and I’m here to stay“, she liberated herself from the secret that had been holding her down.

It is in that letter that Takeru receives, and which he responds by that epic run that ends in the following speech:

I read your letter. I understand your feelings.
You may not correspond my feelings, but I still love you.

Whether as a human, or as a woman — whichever.

I don’t really understand it, but I want to support you.
No matter how much you change, I want to continue being by your side.
I don’t want to lose sight of you.

Which ends into the embrace and acceptance of Ruka. She’s broken and Takeru rushes to show the support she had been hoping for.

Then, Glee exploded into pop culture. 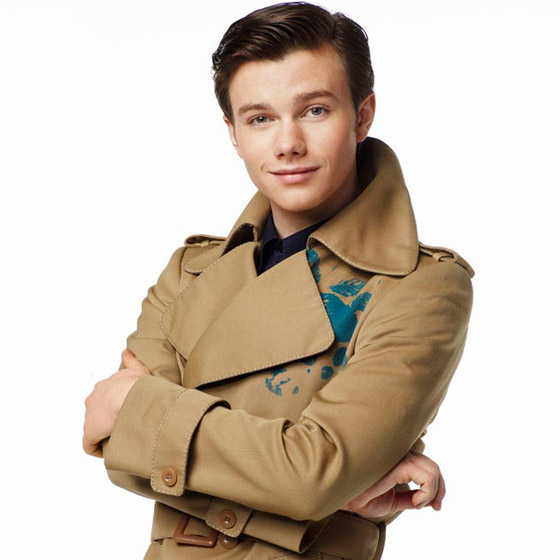 Sorry, Santana — I love you and all your bitchiness, but Kurt is my main gay in the very gay Glee.

And it’s mainly because of how important Kurt’s relationship with his dad is. I think, often in shows with gay characters that come out, it centers around parents that are all loving, or parents that never accept their kids — in this case, Burt is in the middle. He struggles to find that acceptance for his son. It is just never explored how important the support of your family is, because in the end your peers may or may not accept you, but you could still have a place which you can call “home”.

so these characters are the main gays in my life… for different reasons, but they are.

What are your favorite gay/lesbian/bi characters on TV?

5 responses to The Three Main Gays in my Life