Raiou at the Pusan Film Fest

Yu-chan’s been busy! Or it’s actually been busy for us…

REDLINE opened in Japan, as well as some dates in San Francisco – jealous! There was also the re-run of last-last week’s episode of Ryomaden on Friday night. On Saturday, there was a re-run of Hana & Alice on i-Sat. Plus, Yu-chan’s also been in Korea for the Pusan Film Festival to promote Raiou!

G-Dragon must be there stalking. He really should visit the site and comment, we could really be friends.

Anyway! As you know, Yu-chan’s pretty popular in Korea. Hana & Alice opened there as well, and even her film Letters from Nirai Kanai (with no subs yet) was released there under the name “Aoi Yu’s Letters” Snap! 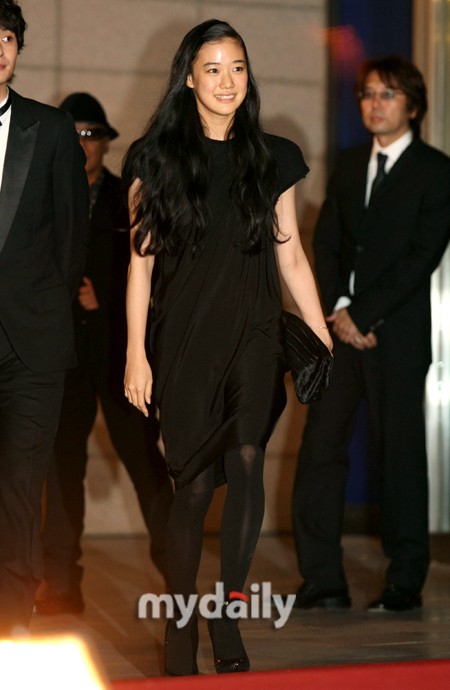 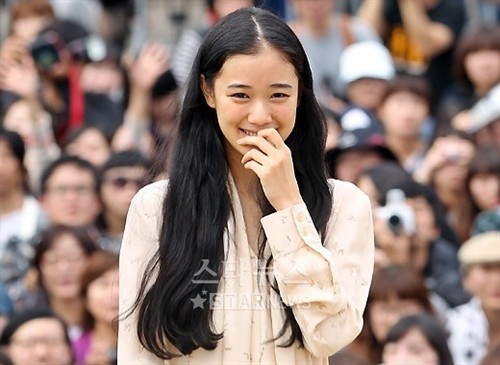 For more photos head over to Mtime.com

2 responses to Raiou at the Pusan Film Fest