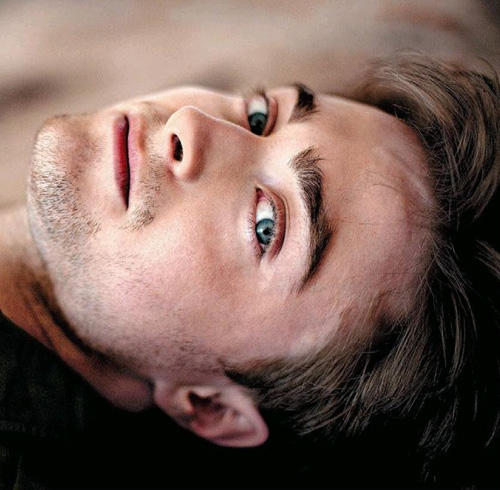 5 responses to To Watch Until They’re 30 – Daniel Radcliffe