Yay for no “this content is not available in your country” messages. Britney and team up and have released Circus for preview one week ahead of it’s official release on December 2. I was actually kinda worried that I might not be able to listen to it (like I can’t see some official video releases on YouTube), but thank you IMEEM for letting me sample.

IMEEM doesn’t exist any longer, so here’s a photo of Britney!

Don’t have an opinion yet… I’m on track two. Anyway, you too… listen to this. 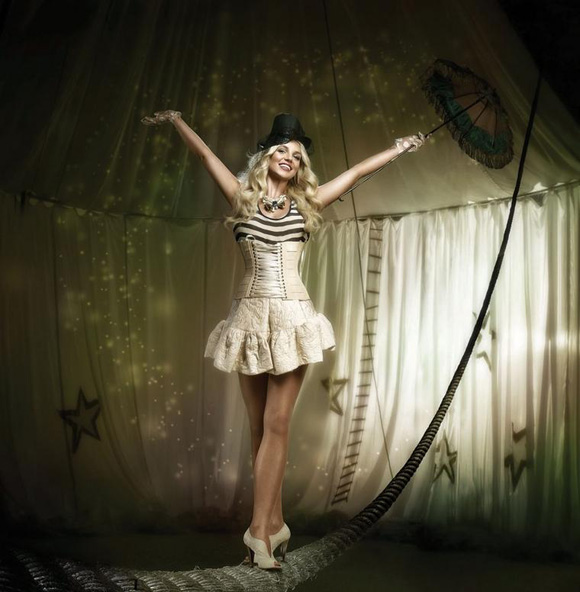