Geez, I know. I know. Not much activity over there, but I’ve cut down on the fanlistings. But still! Happy 3rd anniversary to the Alluringly Bewitching site. In memory of that site, I decided to read a bit about Kahlen Rondot to get up to date~

When the site first opened, Cycle 4 had just finished showing in some parts of Asia, so it was flooded by visits from the zone. Now it’s diminished… so what’s up with Kahlen?

Since I don’t log in MySpace often, I can’t really tell you if she’s updated anything. Apparently, she is still working as a bartender in NYC, and couldn’t get a contract despite being one of the most loved ANTM runner-ups in ANTM history… but then again, I haven’t really seen ANTM, but my cousin keeps me posted. LOL – he probably wants me to look for ANTM photoshoots on hi-res and post. xD

One of the reasons for the struggle to get a contract was that she looks too much like Carmen Kass, which doesn’t really bother me. Carmen Kass has a kick-ass face.

My advice to Kahlen? Go to Asia. Loads of ANTM people having a fun time there. And you’re loved there.

Since there aren’t any new Kahlen photos, here’s a batch of kick-ass Carmen Kass~~~ 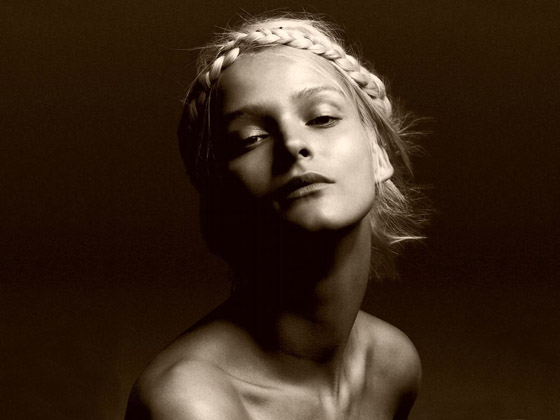 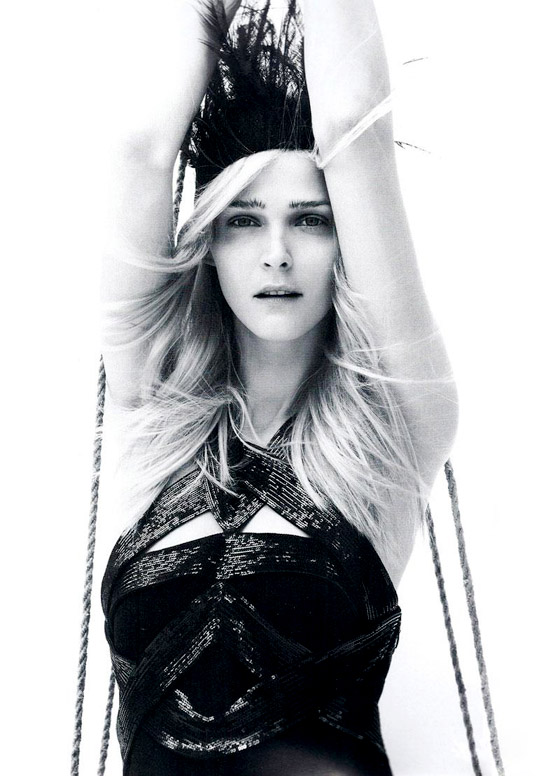 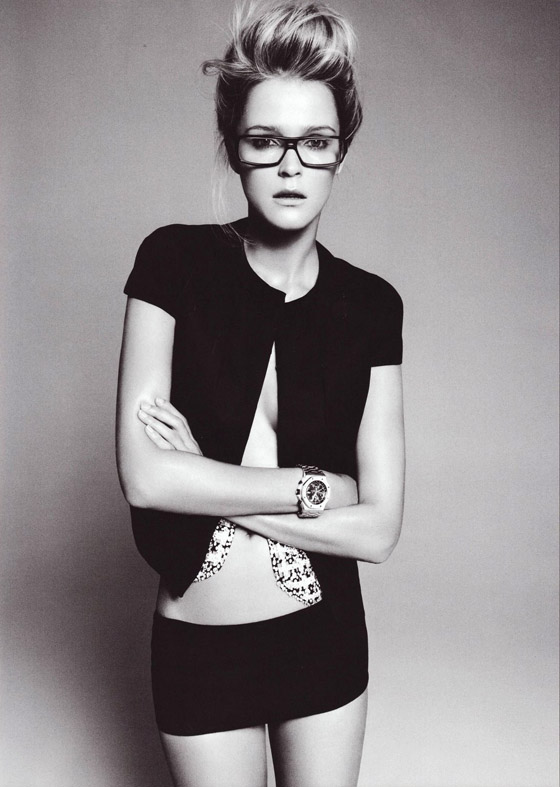 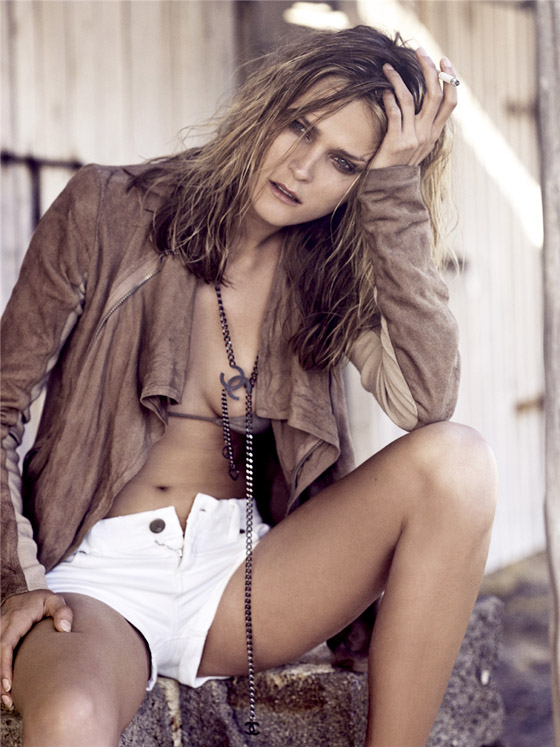 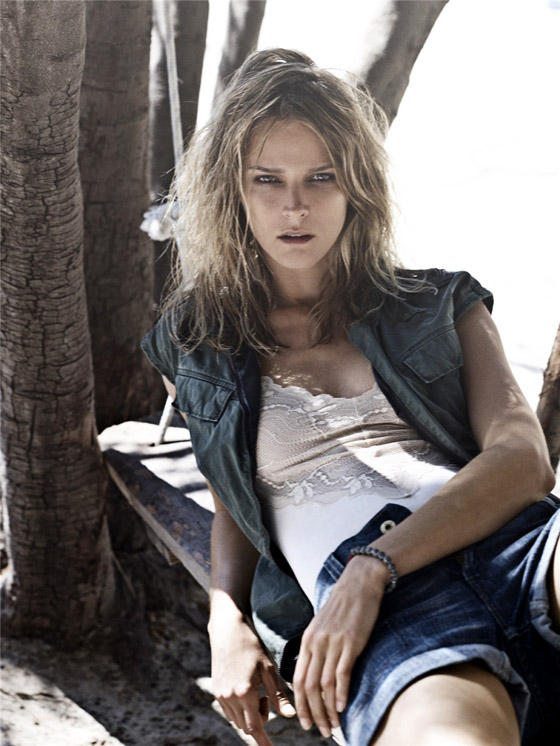 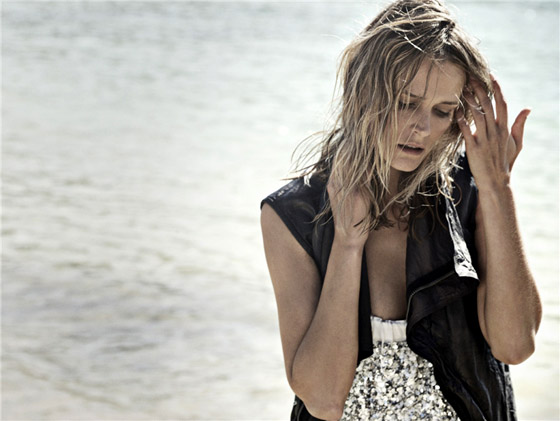 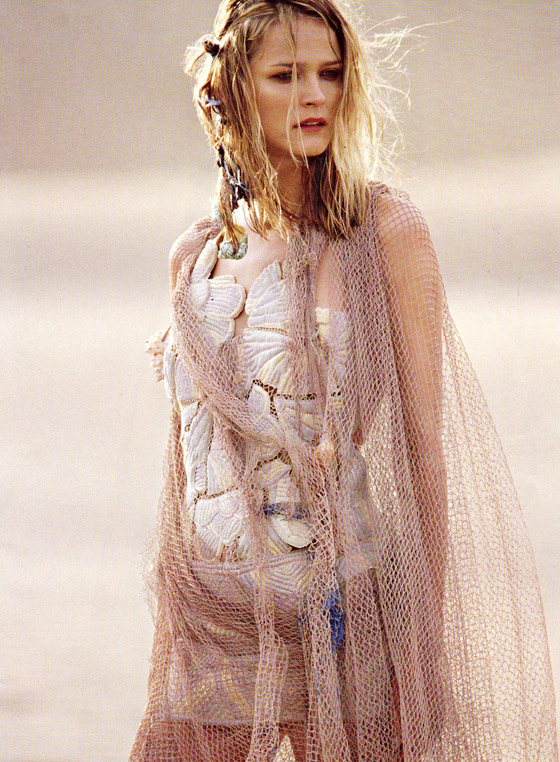 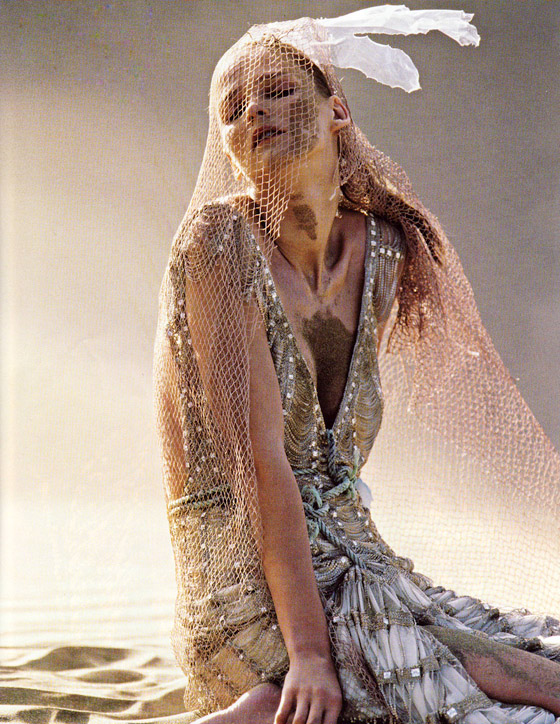 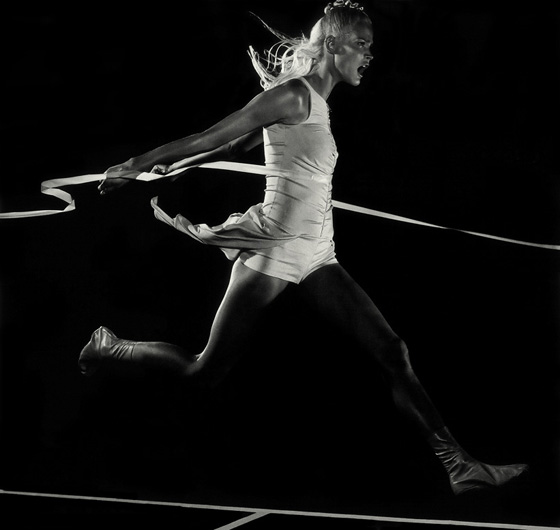 I really like that photo with the glasses~~~ xD