Ueno Juri and the 5 Bags

While there’s on-going filming in Europe, there’s more news about Juri’s brand new WOWOW drama titled Ueno Juri and the Five Bags – though I wonder if there will be a title change or addition~~ 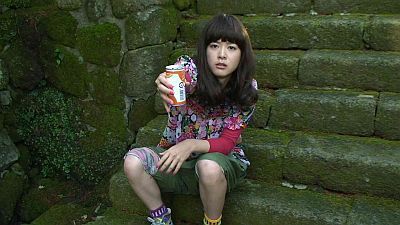 WOWOW is quickly positioning on my to-watch list (now, if only they decided to release their subbed dramas and films) – and on the vein of series like Camouflage, which I still haven’t watched subbed – comes this mini-series (since it’s only 5-episodes long) telling the story of 5 different characters and directed by 5 different directors, including Nobuhiro Yamashita (Linda Linda Linda, Camouflage), Michael Arias (Tekkonkinkreet) and Takuma Takasaki (Honokaa Boy). 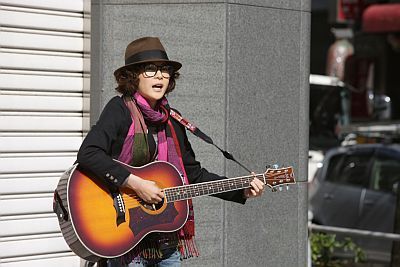 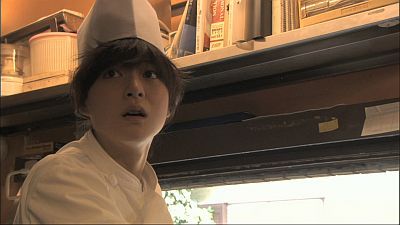 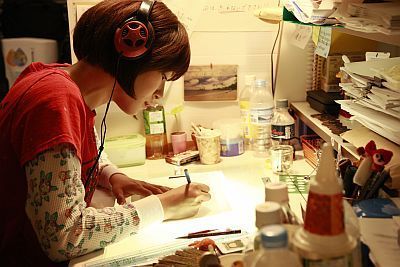 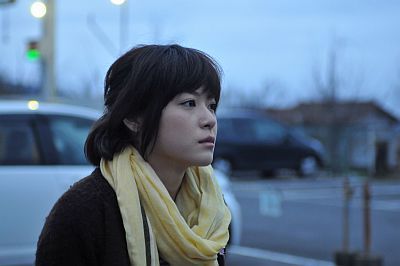 Can’t wait to watch it! Starting September 3rd (Thursday) at 11.30pm until October 1st.
PS: It appears that Yuki Tanada (One Million Yen Girl) will have a role on the first episode.