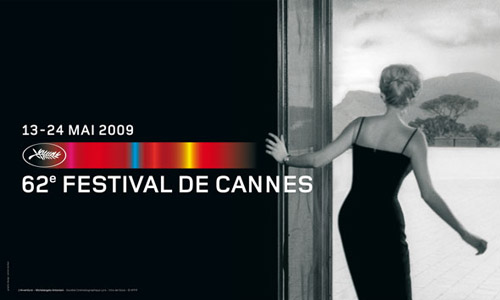 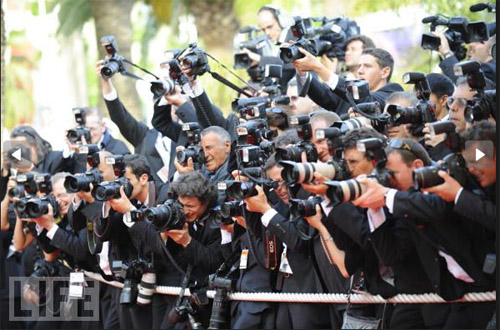 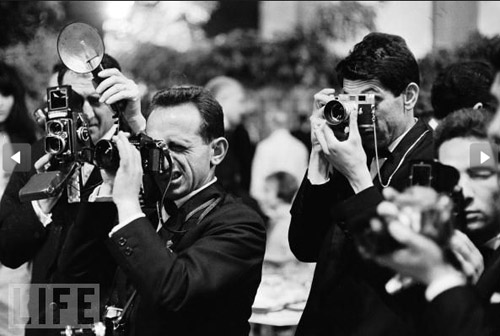 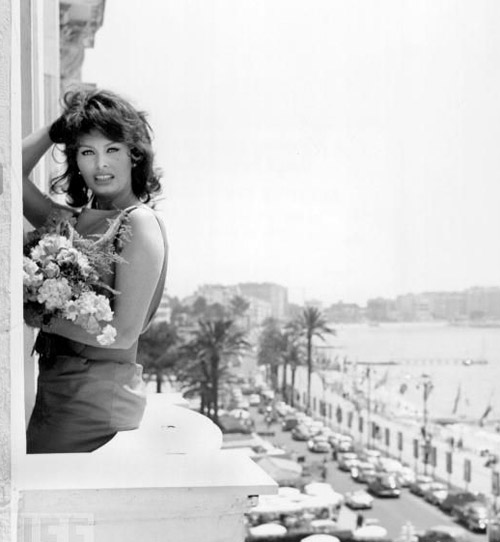 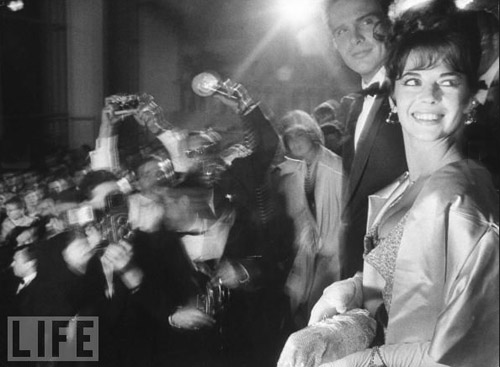 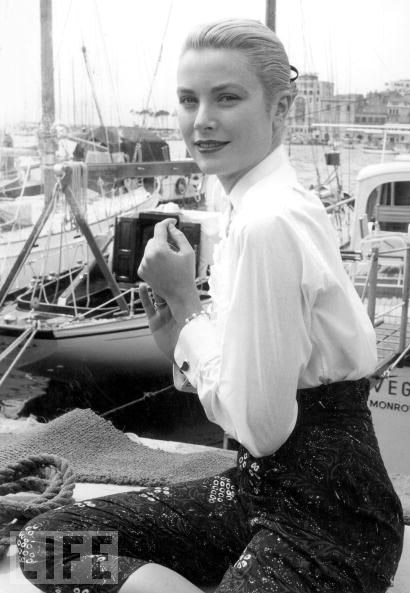 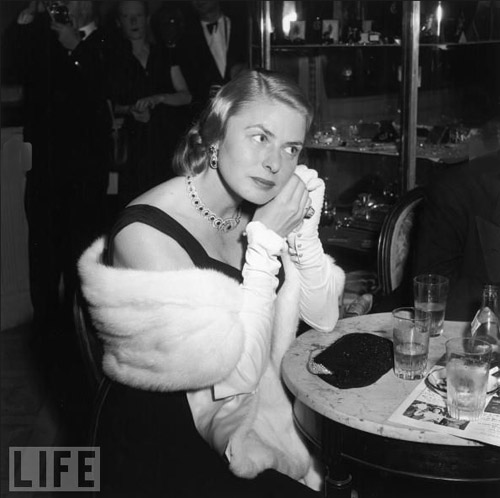 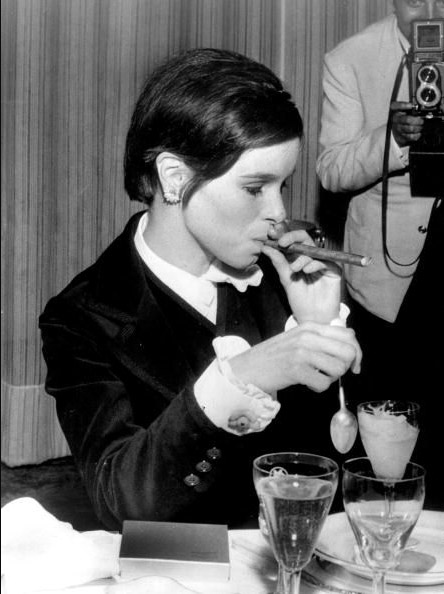 *sighs* They don’t make them like they used to. u.U