I doubt I will catch any more music videos by now, so here is my random list of best music videos in very random categories, because that’s what I do best, I think.

I’m writing as I go, so if I don’t make any sense. Forgive.

END_OF_DOCUMENT_TOKEN_TO_BE_REPLACED

Another music video post!
You know, it’s “that” time of the year again.
I think VMAs are next week?

Reuters is reporting that Jay Chou has been cast as Kato (previously played by Bruce Lee on the series) on the new movie adaptation of the Green Hornet written and played by none other than Seth Rogen (Pineapple Express, Funny People) – really? LOL

I said it! Asian invasion!!! xD

VMA Nominees Announced!
Normally, I would’ve done a different post for this, but I’ve lost my interest on MTV.
Can’t blame me, can you?

Womanizer… video of the year? – oh the sadness. Alongside Spears~~~ Eminem with We Made You, Beyonce with Single Ladies, Kanye and Lady Gaga. – REALLY??? I should really make a Look Back on 2008 Videos, I mean… there should be better, MUCH BETTER music videos than those.

Lady Gaga for the win, even though I didn’t really dig any of it. <- that’s a prediction.

END_OF_DOCUMENT_TOKEN_TO_BE_REPLACED

I just ran into this video.

O.O – it’s so great! So interesting, I want to see what each person does haha.
And there’s an “Amy” in it!! xD ~~~It’s sort of an “interactive” video, I think. At least it got the fans of the band involved in more than “we need fans to show up in a concert-type-setting for the music video.” This seems like it was a lot of fun.

And the music is pretty good as well, so I’m looking for their music. =D Any recommendation? 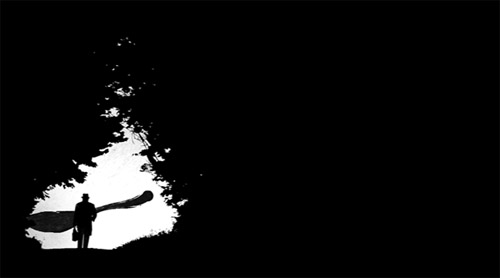