A few items on Yu Aoi’s upcoming film, which we are calling The Lonely Girl Has Gone, but it should be noted that IMDb has it listed twice— one as Japanese Girls Never Die, and the other as Haruko Azumi Is Missing. Therefore, there is no official English title for the movie, despite the book being listed with the name in YesAsia [1]. 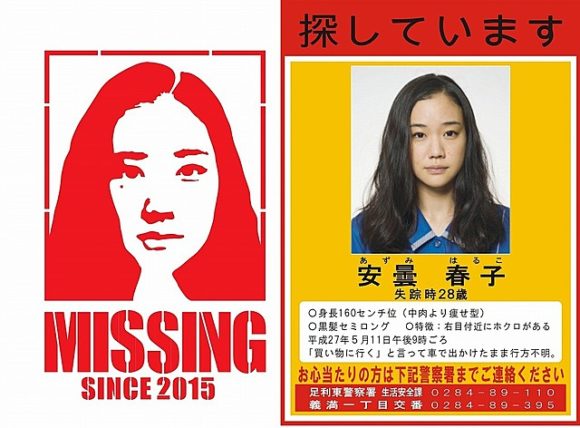 According to Eiga.com, the film is set to close this year’s edition of the Shinjuku Cinema Qualite Film Festival (新宿シネマカリテの映画祭) in Tokyo, as part of the Qualite Fantastic! Cinema Collection 2016 (カリテ・ファンタスティック！シネマコレクション2016) presenting 71 films from 16 countries… including Taiwan’s Our Times [Trailer], which I totally recommend for a fresh rom-com. 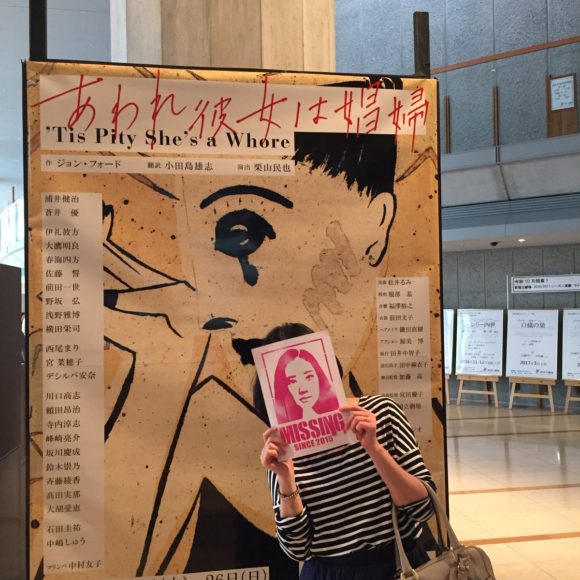 I was mad jealous.