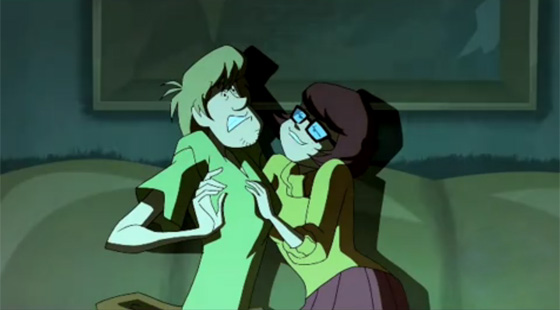 This Scooby Doo thing? It actually… the characters sound like they’re VERY close to the original voice actors, the character design matches the original characters quite nicely, and the overall setting of the clip was rather well put together in terms of colors and backgrounds. 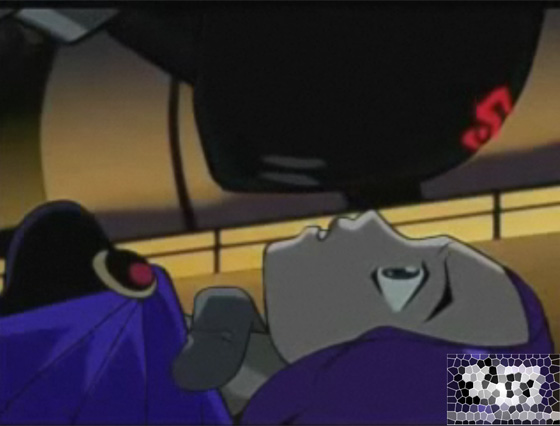 Super disturbing too — in a different disturbing way, but AMAZING production quality. Even better than the Scooby Doo one above. Animation seemed smoother, looked even more legit and character anatomy made a lot more sense, while the music and sound design didn’t take from the actual clip.

So… would anyone want to enlighten me in the topic?