Polanski to Direct Foster, Winslet, Waltz and Dillon for God of Carnage 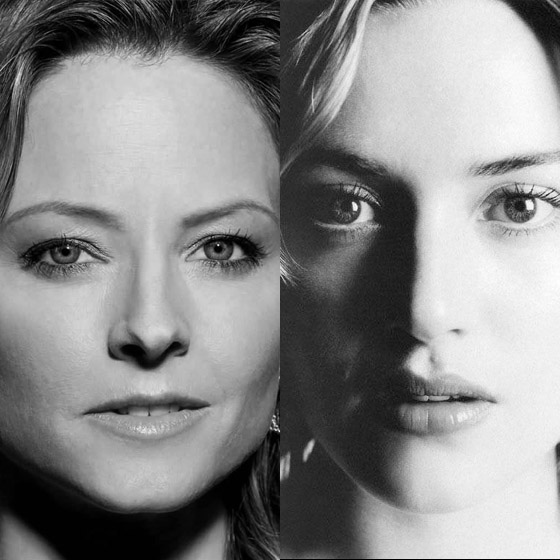 Wow, can you imagine Foster and Winslet playing opposite, neck to neck?

an adaptation of Yazmina Reza’s acclaimed play ‘God of Carnage’, about two sets of parents who meet for a civilized confrontation after their kids get into a fight on the playground. As the evening proceeds, though, the conversation devolves into rage, prejudice, and homophobia.

No, not gonna credit Moviefone. Hate it.

2 responses to Polanski to Direct Foster, Winslet, Waltz and Dillon for God of Carnage