Lainey has a really interesting post [including the icky question] about her seeing Tina Fey at Comic-Con, and about fan-etiquette, which I think a lot of fans forget… or just simply don’t know. 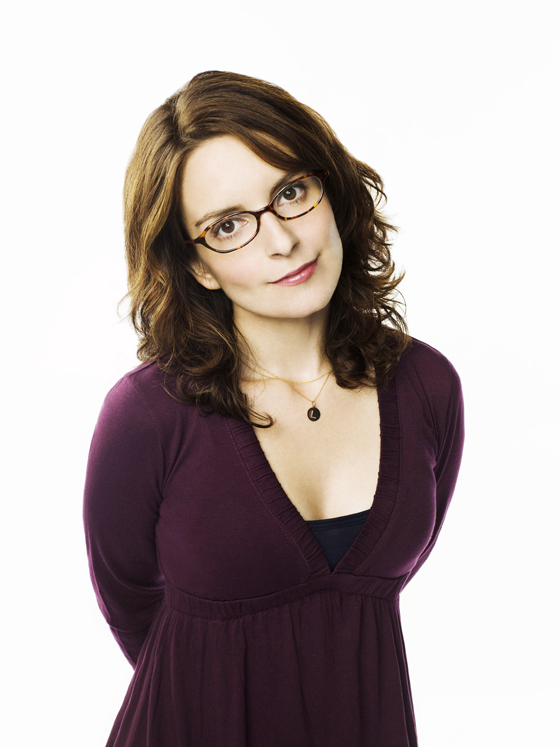 We can all be fans of something, it’s so easy to go nuts over that topic, and in that fan-crazy frenzy we forget to keep ourselves grounded, and make complete fools in front of our idols.

I am easily star-struck, not even necessarily a “star” or “celebrity” – No, I don’t need a celebrity. You could have made a short film that I had just really dug, and to get to talk to you would get me star-struck. It’s just interesting to meet people like that – albeit, a little creepy… but it’s like meeting someone from another country and asking them about their culture and what it’s like to live there.

But when you meet the object of your fandom, how can you be a fan and not gush over it?

I have met some people… and some others I have seen around, but I’ve never approached people or actively ask anyone to take photos with me — okay, maybe once… but I was like 10, and my aunt made me. — So I just stay there doing what I’m supposed to be doing, thinking to myself “Wow, such-and-such is right next to me” or “Wow, I can’t believe I have such-and-such right in front of me talking and posing” – Sure, I could have maybe shaken their hands… but maybe I’m too shy.

Anyway, what is the best you could do for your fandom? Lainey answers the question~

She wants me to see her movie, watch her show, read her book when she puts out her book. Tina Fey, while polite and gracious, doesn’t give a sh-t about getting her picture taken with me. That action isn’t about her. That action is entirely self gratifying.

So what do I do? I watch the movies, buy the DVDs, buy the books… and if I’m ever lucky enough to meet my idol *crosses fingers*, I will do the sensible thing, and try not to fawn over. Okay, I want an autograph… but I promise I won’t ask for a “fan photo” with my by ass camera. 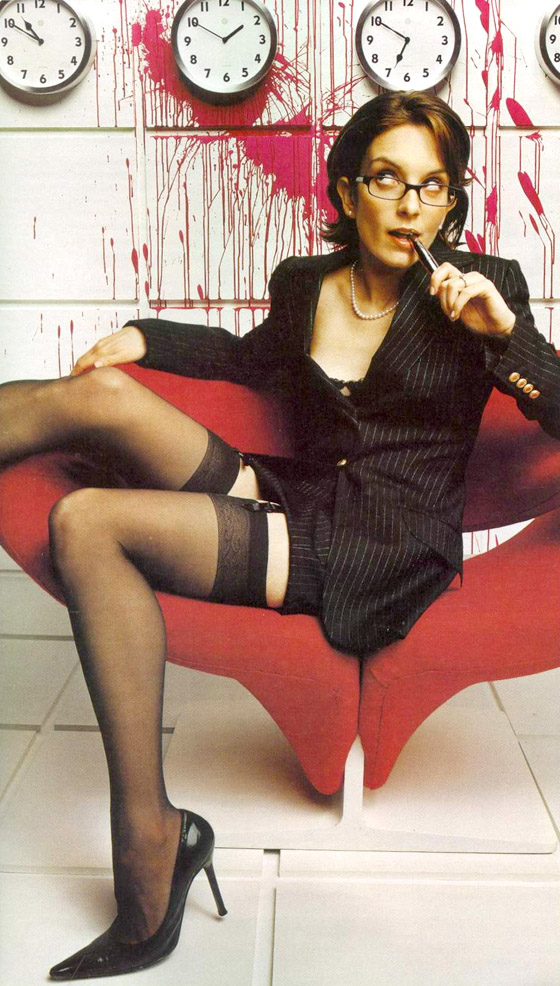 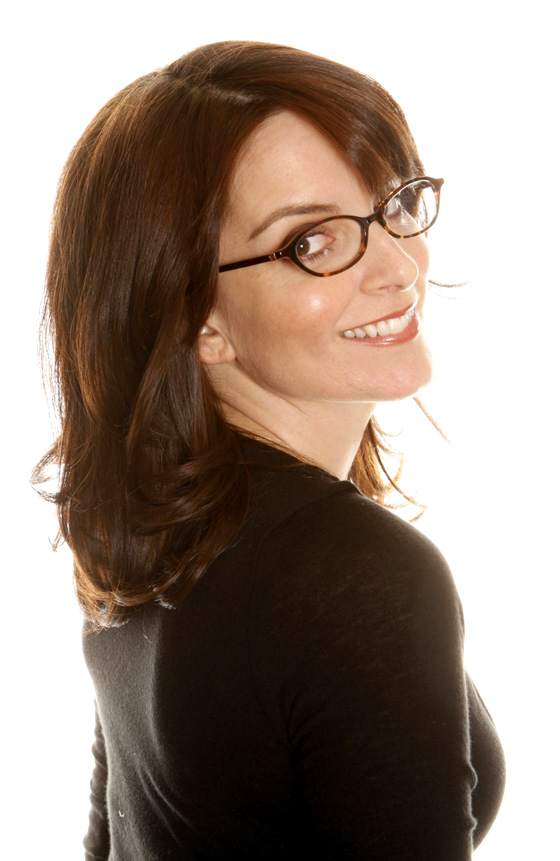 And check out the Tina Fey fawn thread~ LOL

One response to Tina Fey, Comic-Con and Fandom