First~ as you may (or not) have noticed, I have added a Yu Aoi Event Calendar to the right, below the Ads. That’s to help us all to keep track of what’s going on and when. As you can see, Flowers opened today. 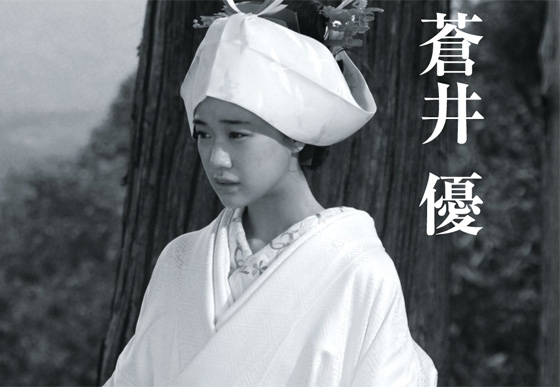 Second, the Uso. 3D Exhibit in Shibuya is wrapping up on Monday June 14th, and moving to Nagoya starting on Friday June 18th. The Pop-up Book will be released on June 25th.

Third, in case you didn’t know already… Otouto (aka. Younger Brother, aka. About Her Brother) will be released on DVD and Blu-ray on August 4th.

And… last but not least, Yu’s site was updated with these two shots of her on NHK’s Taiga drama Ryomaden. What that means? Probably that she will be in the near last few episodes of the show. Or that she will be soon… depending on when those photos were taken… maybe she just decided to post them now. Who knows. 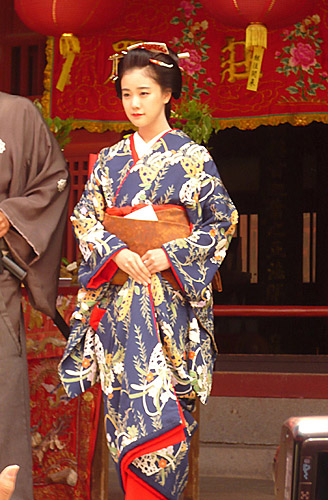 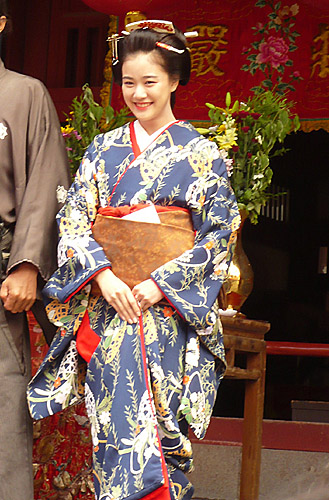