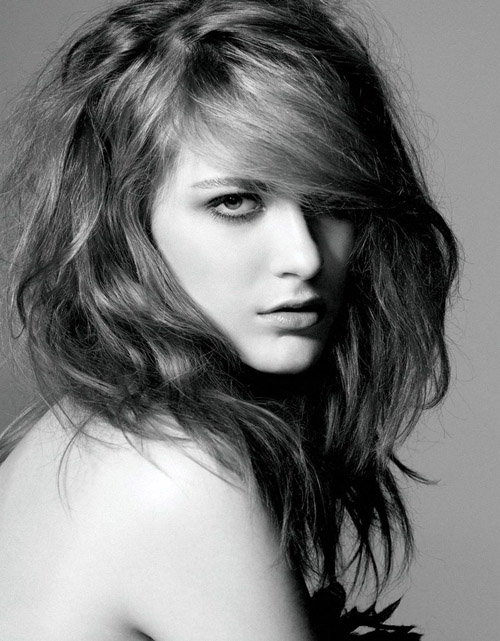 What’s the deal with Wood? Oh, man… I used to be a big fan during her Once and Again days, I even rented that Little Secrets movie (with David Gallagher whom I had the biggest crush on… and ultimately dated Poor Man’s Angelina Megan Fox *eek!*, and Michael Angarano… who now dates Kristen Stewart (?)) – Anyway, I was a big fan when Thirteen came out… I was in Vancouver and I got to see it in theaters! LOL’ I thought I had seen the best shit ever, xD – I even own it on DVD… and then they came, the Lolita roles~ one after the other, I just got sort of bored of it.

Pretty Persuasion, Upside of Anger, Down in the Valley, Running with Scissors (with Ryan Murphy, Gwyneth and Mary Cherry! LOL) – but I got tired.
And the whole Marilyn Manson business, with the VonTeese look. Tiring.

However, in 2007 she did King of California (with Michael Douglas), The Life Before her Eyes (with Uma) and Across the Universe, which I thought were pretty okay, so I got interested again. Add to that, The Wrestler and I’m sold.

ANYWAY, enough crap talk. Some more photos below the break. 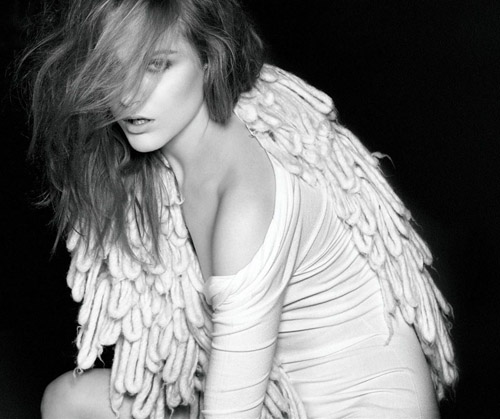 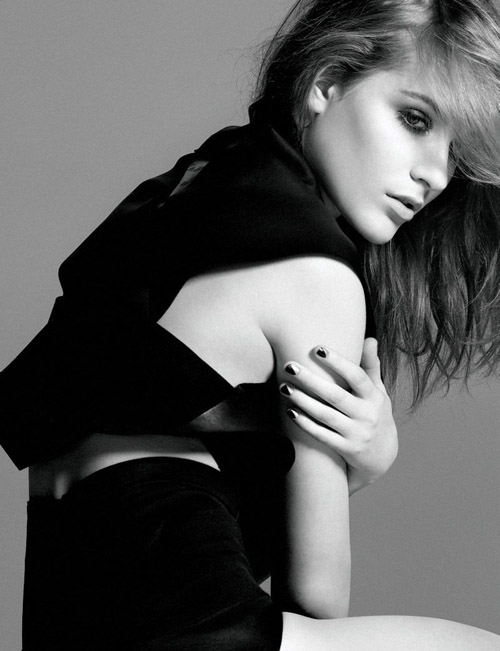 I love photographs, should I do more photoshoot posts?
I used to post America’s Next Top Model photos haha, should I again?