10 Years After As If 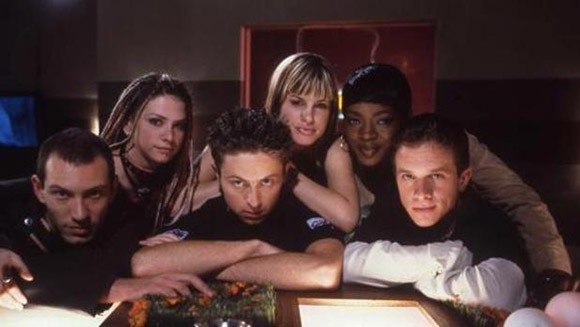 Oh, man. I remember when I used to diligently run the As If fanlisting. Hadn’t even bothered to check on it for the past 5 years, so just deleted the whole thing because it all broke down. However, Pete brought to my attention a two-part piece that Digital Spy has run for the 10th anniversary of the show’s final episode- in their “retro” section nonetheless.

It’s a lovely catch up piece, and it just basically crushes what people had -somehow- hoped for~ a DVD release. Music licensing is just too damn expensive, and the show just relies too heavily on its music. Very much like the Popular conundrum. It’s a good read, catching up with almost everyone. I always giggle (and get giddy) when I spot anyone from the cast in other projects I’m watching.

I *cough* caught the show a very very VERY long time ago. *cough* You know where.