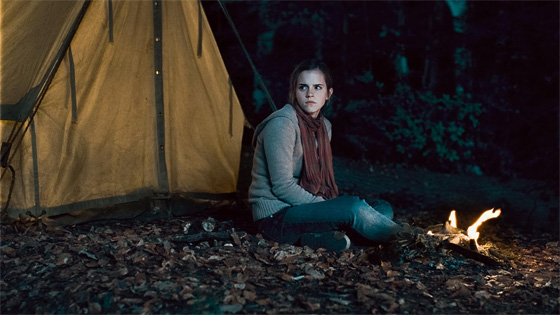 With the release of Harry Potter and the Deathly Hallows… er, Part 1, there’s been a few interviews… events, magazine shoots, covers etc. Lainey is even interviewing the not-so-kids, and then… there’s of course the rumors.

Apparently there’s fake nude pics running around the Brown University campus… after Emma spoke how her Brown experience had been pretty great. And I just love that Sarah, who now writes pretty often for Lainey, has come up with this article. It’s like Emma is her little sister.

Who would take the time to photoshop Emma’s head to a naked picture? What are they 12? I find it completely childish to be doing such a thing at that age… in university! And while I certainly don’t think it’s the police’s jurisdiction to handle an investigation, it should be Brown’s responsibility to find out who did it and sanction them.

It’s not even the action of photoshopping these photos. I’m sure there’s people around the world that do that and post this stuff online, but the fact that your peers do it. These are people that study with her.