Faye Wong Back for Confucius 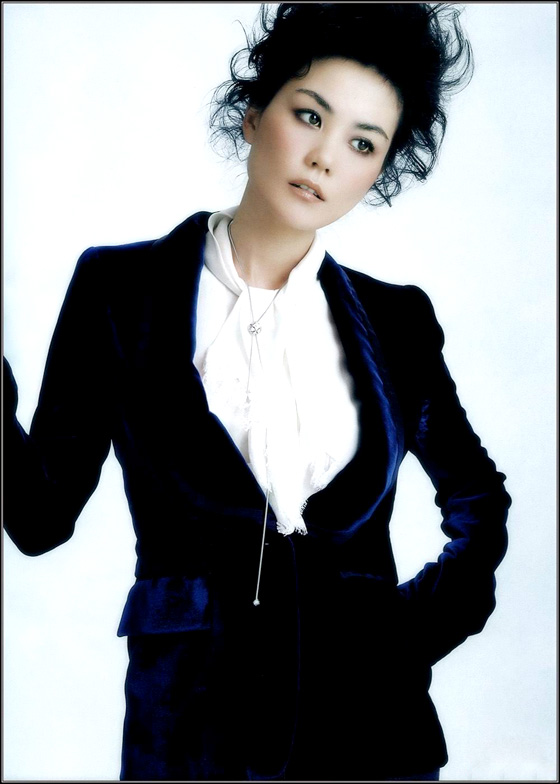 Turns out that Faye Wong had been working on the main theme for the Chow Yun-Fat Confucius film. The song, titled You Lan Cao (幽兰操), was finished on December 31st, and will be released on January 6th for the release of the film.

It is based on the works of the Tang Dynasty poet Han Yu (韩愈, 768-824). The director, Hu Mei, is reported to have described Faye’s rendition as ethereal, as “Communication of the earth and the sky’s beauty.”

The new song uses only 64 Chinese characters and is adapted from ancient poet Han Yu’s eulogy on orchids that resonated with the iconic philosopher Confucius.