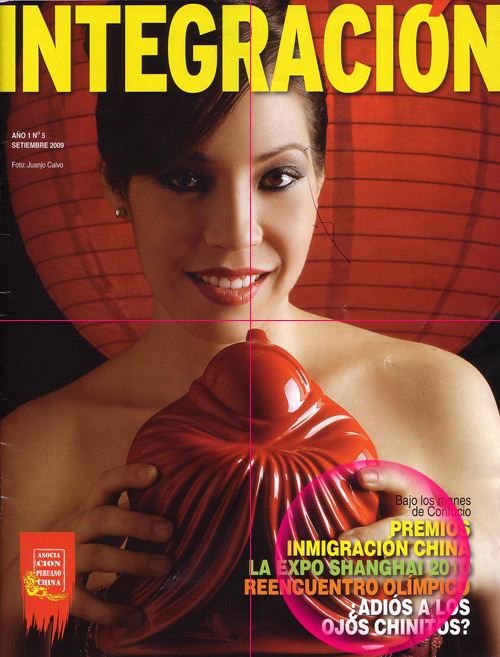 **EDIT**
decided to doodle on the cover scan so they can’t use it. LOL

So… that cover doesn’t work for me. Is it working for you? Either do a complete centered cover with the model in the middle and all composition that way, or just go the farthest from the center you can. This just looks lopsided.

I have a love/hate relationship with accents, and it’s not working for me as a brand.

Then? They’re freaking using drop shadow on their headlines.  If your text is not readable without the drop shadow, you should be wondering if the photo is working for the cover, or if you should move your content around.

My advice? Since we’re not actually integrating the Korean and Japanese communities in Peru, why not DITCH the name INTEGRACION and just grab that freaking APCH logo and plaster it on the corner. ALSO… Less colors on those headlines, might be better. 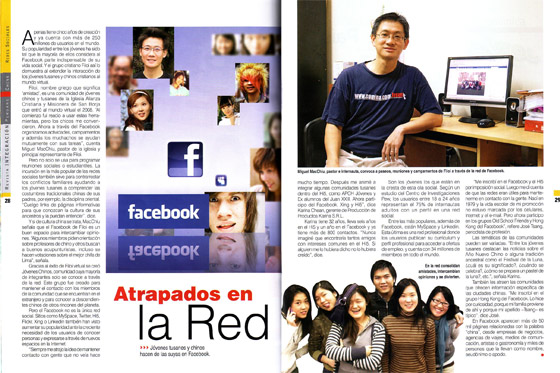 That’s one of the sample spreads. Their spreads are pretty boring… in content and design. But one of the things that popped right on my eyes was this tiny thing… 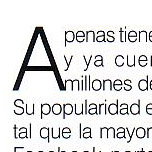 That freaking “A” is stuck to the “m” – WTF. I’ve had that happened before, but I don’t get any money from my article designs. I’ve learned to avoid this type of capitalization as of lately.

They’ve also got uneven spaces from all that Justified text, as well as one-word lines.

Then there’s the freaking image resolution. Anyone with minimum training in print design (and I’m not talking to you, I crop and colorize my photos on Photoshop “designers”) knows that you  gotta at least use images with a 300dpi count. But check this image quality… 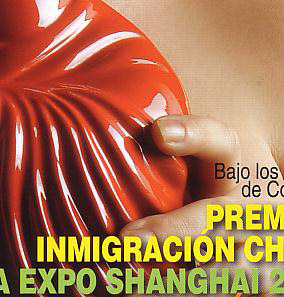 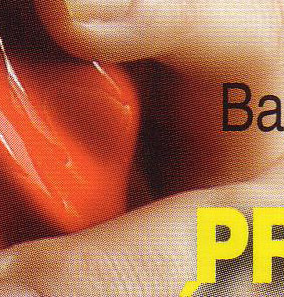 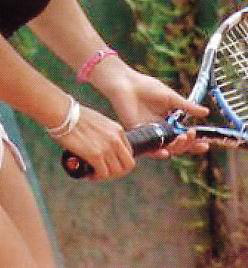 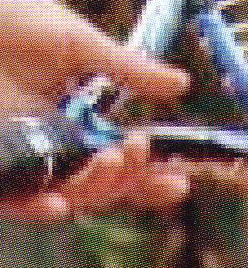