Work it, Tabu! Work those shoes~ 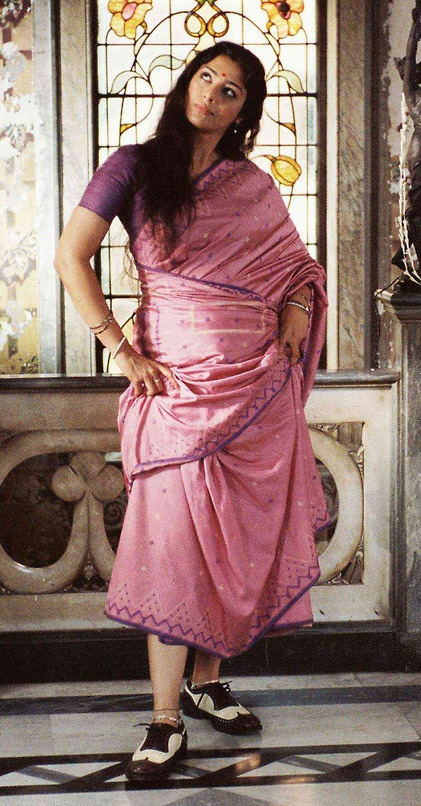 Well, this week has been an active Tabu week~ first, news that Rekha had backed out of Abhishek Kapoor’s Great Expectations adaptation, Fitoor, and having Tabu land on the gig. Then the hindi Drishyam team teased a shot of Tabu in cop get-up in prep for the release of the trailer (my gosh, the movie promotion machine these days). I think they also announced Manoj Bajpayee’s and Tabu’s upcoming film Missing [1], while putting in on the table that Tabu will be playing Katrina Kaif’s sister in Fitoor and not a crazy aunt. Ha, they look nothing alike. Reminds me of Chinese movie-casting.

Phew. I think I covered my basis.

Tabu is going to eat people alive on that set. I know Cuaron’s version is not very popular, but I love it.