We need a Joan Crawford Revival

Ok, I admit I’ve been getting a bit crazed over Madhuri and Juhi over the past couple of days, and I was reading a double interview they both did for the promotion of Gulaab Gang, with the whole talk on female-centric films et all. I just thought: Joan Crawford.

We need a Joan Crawford revival, yo! 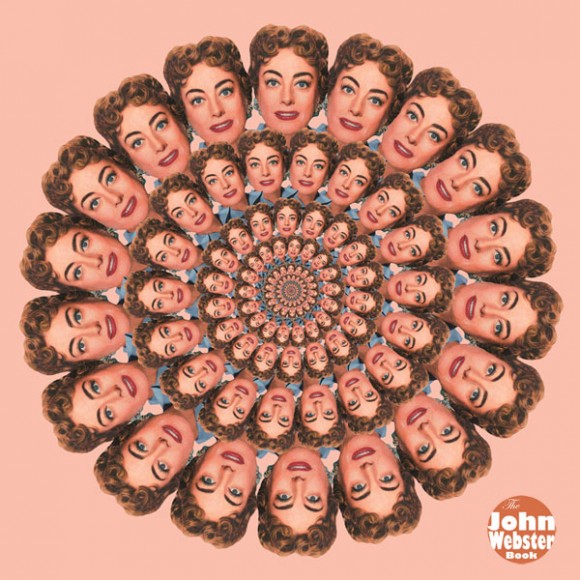 Since Madhuri wouldn’t mind doing a musical, I propose a re-imagining of Torch Song for her. Coz, duh! Just switch the Broadway musical star to Bollywood, and you got yourself a Madhuri vehicle right there. You only need to avoid the blackface scene (lol!), develop better the relationship with Michael Wilding’s character, and add a demanding choreography a la boastful excess Bollywood style. I’ll need to re-watch it to figure out the whats and hows.

How about Autumn Leaves and Queen Bee as alternative?

Or a re-imagining of What Ever Happened to Baby Jane? with Juhi as Baby Jane! LOL! I LOVE IT! Now that I’ve seen her doing the evil smirk politician, I wanna see her in a Bette Davis grotesque role. That’ll really stretch her acting. I dunno how the rat scene will fly in India, though.