The AV Industry Amazes Me

LOL. I know that’s a weird thing to say – or maybe it’s not so weird.

That industry is a mystery to me, but it’s fun to read about it. I mean, how else would I have learned about interactive DVDs? xD

But you know what’s even more fascinating? The Japanese adult industry. Its stars… known commonly as AV idols. Of course, as everything idols… they act, they sponsor stuff… some even move on from the AV industry into music or films.

I was looking through some information and ran into a photo of… I’m not gonna name her, but if you visit the blog and see the photo, you’ll know right away… because the similarities, at least in that photo, are striking. 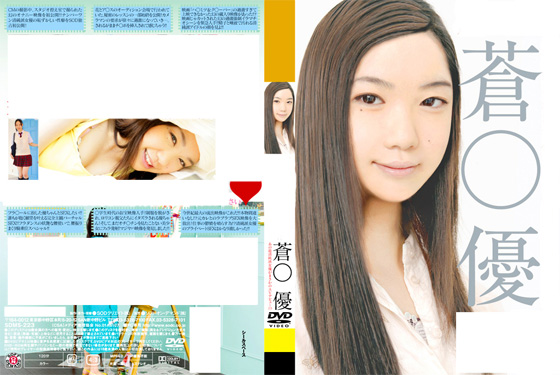 Obviously, except for the badly photoshopped cover. LOL

I think any common sense would have shrink the face a little more.

I took the liberty to delete and blank out stuff to not promote… straight up, and to not show anything inappropriate. But you can see from the photo of the yellow top, that’s the one that turned up on Google and left me wondering. LOL I found other actresses too, and many of them were alike their real idols counterparts.

Would this be legal? I mean, they’re blanking those names with circles, as well as the parts of the names of the movies. I don’t even think they’re pretending to be an AV actress playing and idol. xD