Finally watched Polanski’s The Ghost Writer. In short, very well done. Loads of thrills, melodrama, some humor… loads of politics. Having said that, Olivia Williams needs more attention. She was pretty great last season with An Education — and was completely snubbed –, and she’s always been interesting on screen.

Every time I bring up her name, people say “who?”

And you must know her for sure! I mean, she was on Dollhouse~~~ and she had a cameo on X-Men The Last Stand, She was Mrs. Darling on Peter Pan. She was also on The Body with Antonio Banderas, she started out as Bruce Willis’ wife on The Sixth Sense, and was on Wes Anderson’s Rushmore. WTF, she’s been a working actress for almost 20 years~

On The Ghost Writer? She pretty much blew me away. The question is, should she be going for Best Actress, or just go for Best Supporting? Supporting acting always gives good results. 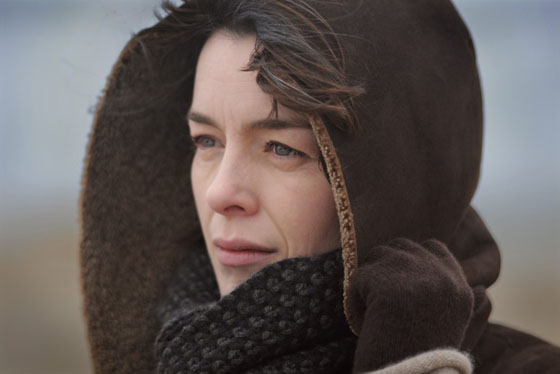 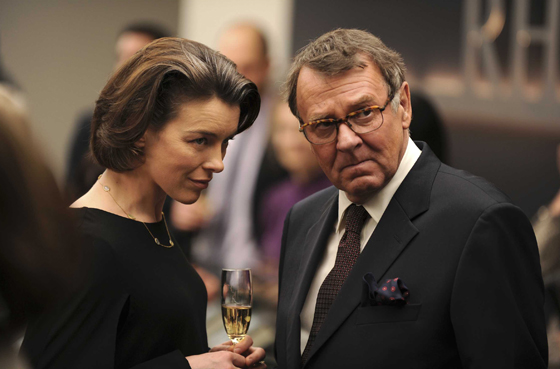 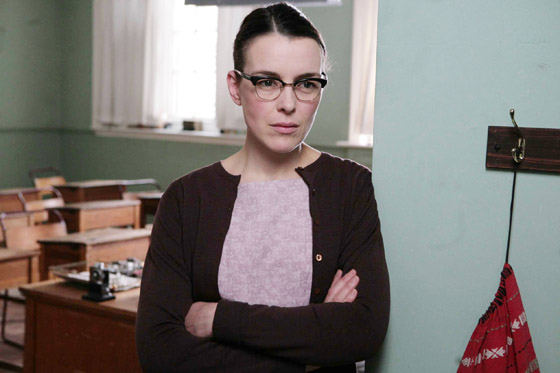 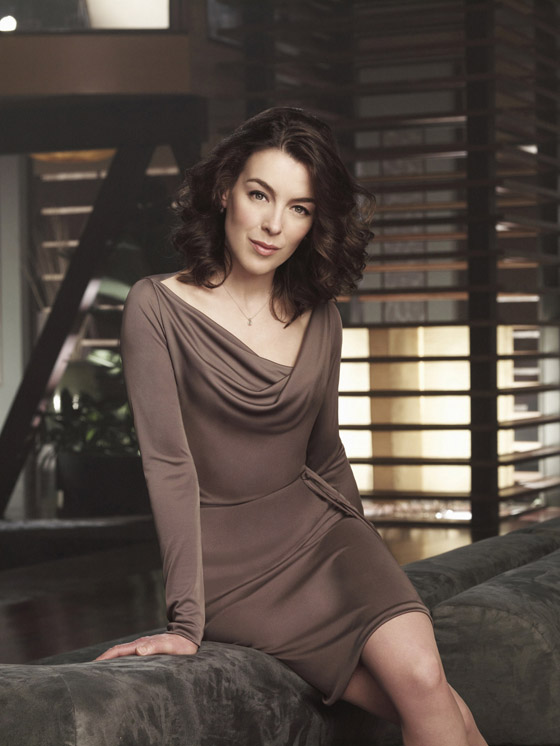 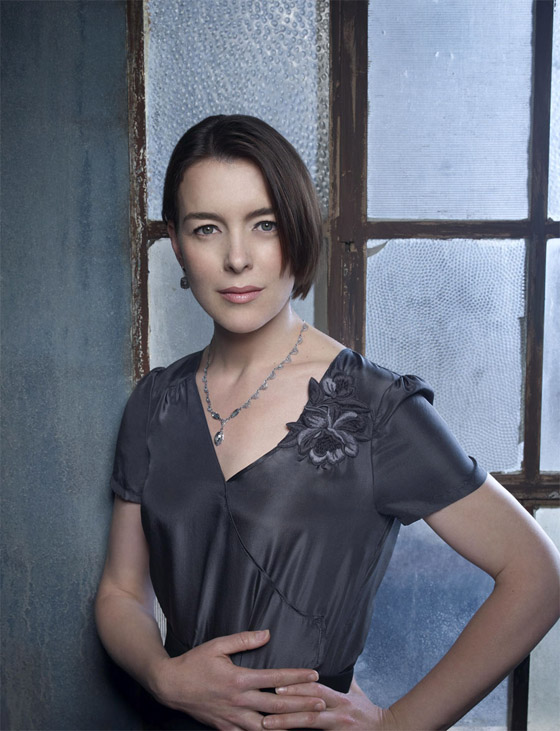 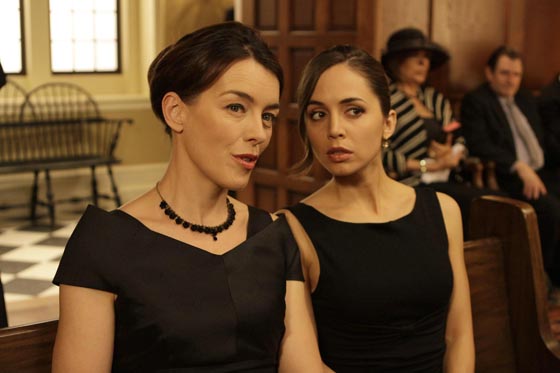 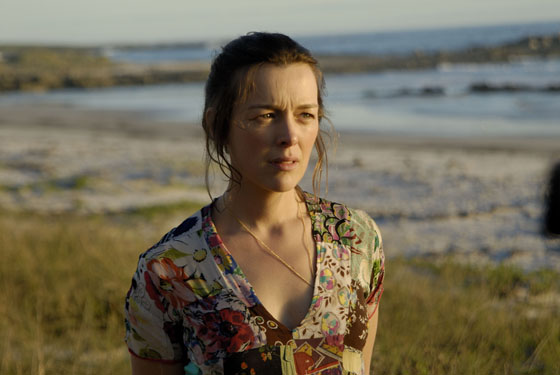 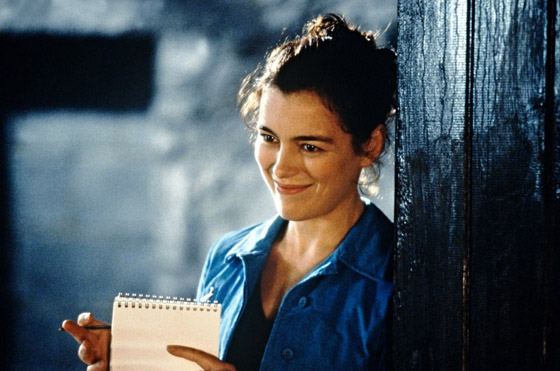 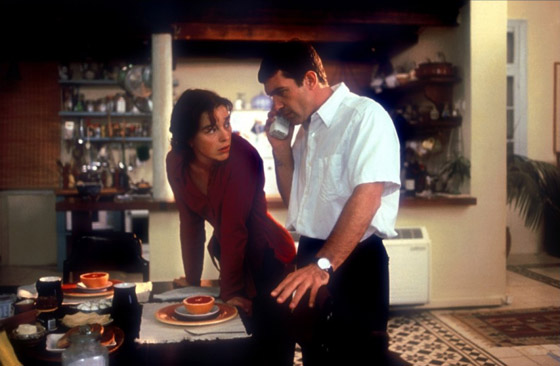 Now, remember that face and that name. That’s an order~ xP