Hmm… not really in the mood of talking (or ranting) now.

I don’t need to say that nothing on The L Word is really “safe for work” right? It’s not like you see much in here, but just to be safe, knowing you won’t get caught watching something… even if just a fanvid, that may look to some people like something else~

I re-watched sporadically the 3 first seasons of the show, and I just got sort of nostalgic about Shane and Carmen. You know I like Shane a lot, I liked Shane with Molly a lot too because of how fluffy their development was. It was different for the character, they had somewhere to go… but they never made it there. Meh, oh well~

So re-watching Shane and Carmen, I had almost forgotten how intense they were. Partly in a good way, but as the end of the third season came upon… it became more and more destructive.

You know that bit when Carmen dreams that Shane is giving Cherie Jaffe their tattoo, and then Carmen reveals she also cheated on her after Shane slept with Cherie? That bit when Shane’s all mad but nonchalant, looks at her and asks her whether she feels better now that they’re even. It was awful in a really good way.

So I guess Coldplay is their perfect fit. LOL

The AV Industry Amazes Me

LOL. I know that’s a weird thing to say – or maybe it’s not so weird.

That industry is a mystery to me, but it’s fun to read about it. I mean, how else would I have learned about interactive DVDs? xD

But you know what’s even more fascinating? The Japanese adult industry. Its stars… known commonly as AV idols. Of course, as everything idols… they act, they sponsor stuff… some even move on from the AV industry into music or films.

I was looking through some information and ran into a photo of… I’m not gonna name her, but if you visit the blog and see the photo, you’ll know right away… because the similarities, at least in that photo, are striking.
END_OF_DOCUMENT_TOKEN_TO_BE_REPLACED

The Best Mistake I’ve Ever Made: Sholly

Shane and Molly have Asian fans! It figures~ I wonder if some pairings are more popular in each region just because of cultural preferences. The fact that Shane wanted to become a better person… more studious, more knowledgeable for Molly is what sold me on the pairing. I also think it’s a very Asian thing xD

Plus, they’re hot… but Shane and Carmen was hot– but too much drama.

I liked they used a song by a Taiwanese singer called Joanna Wang. She reminds me of the style of those easy listening tracks by Kendal Payne, or those tracks used so often in Grey’s Anatomy xD And the ending of the video, so sad.

For the new year, you pervs! xD

I still can’t believe these are paintings O_O 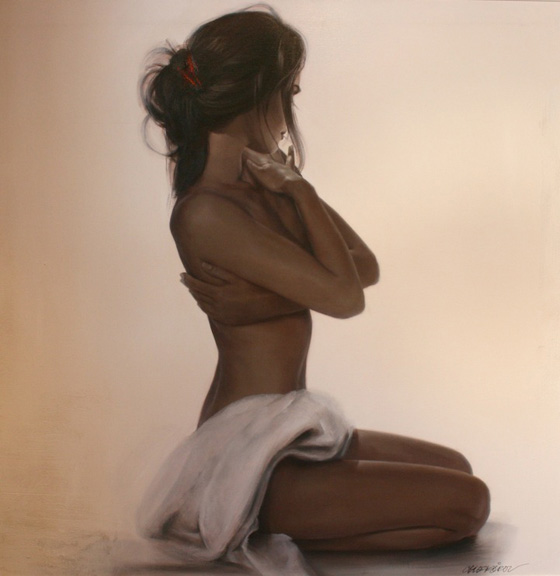 END_OF_DOCUMENT_TOKEN_TO_BE_REPLACED

Oh, Shane, You Such a Player~

Obviously, not so safe for work.

You really should know that I have nothing to post right now. So this is mandatory posting. What can I say about this? I can’t remember how long it’s been since the end of the show (2 years?), and I can’t remember what it was about. I was watching this video, and I kept saying “oh, yeah… I remember that”.

The more I think about the show, the more I not-so-secretly wished that they could make a Japanese version. LOL And you know Meisa Kuroki has won me over with the ‘tude. I can now totally picture her as Carmen.