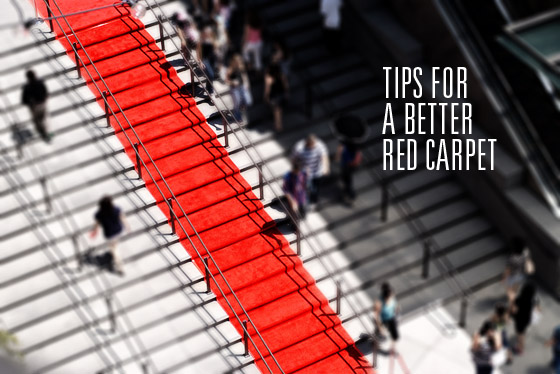 1. Organizers, announce who is coming.
We don’t know everyone, so we need the heads up when your guests begin arriving. Especially when your Guest of the Night arrives, we need more than “This is such-and-such” while they’re walking the carpet.

When Delfina Paredes arrived at the opening at the Lima Film Festival, I heard people asking “Who’s that?” even though, well… people were supposed to know. They should have let us know 5 minutes before she made her entrance.

2. It’s PASO, PASO, POSE [step, step, pose] not PASO, PASO, PASO [step, step, step] I’m gone.
When people begin arriving, they all see us with our cameras, yet they just pass by. [case and point, the photo up there]. When Ms. Paredes arrived, she waltz into the venue and had to be brought out to talk to the few cameras that were near the entrance.

She was the Special Guest that night, she should have talked to all the media outlets on her way to the venue.

3. Keep your photographers happy.
We take photos, if you treat us like the help… keeping us “in line” – well, you’re bound to make some of them angry. When photographers aren’t happy, they leave. When they leave, they don’t take photos of your event.

Also, with celebrities that aren’t nice… well, photographers don’t bother in choosing the best shots. In fact, they won’t have any issue in releasing a photo of you not looking your best.

4. A very funny lady on the red carpet.
Hello? More of the likes of Joan Rivers commenting on Red Carpet events 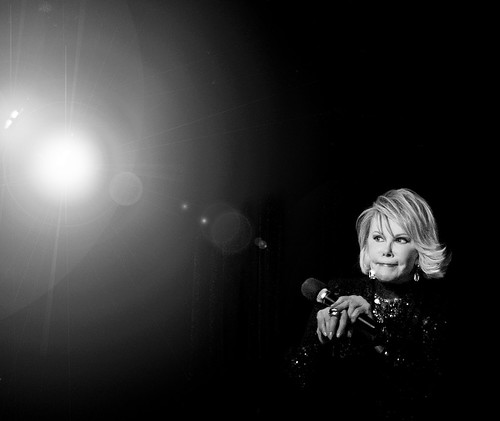 5. Fashion Police!!!
Because celebrities should stress out about this type of events. All photographers are criticizing them when they get home anyway, so why not do it publicly? LOL Plus, with Fashion Police there would only be an improvement of well-dressed people, right? Okay… that or a lot of low self-esteem. 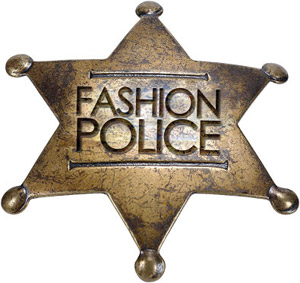