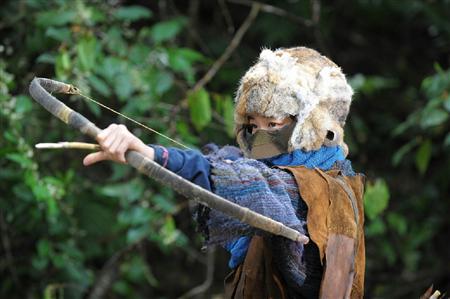 Or at least that’s what I translated Tetsuko no Heya. xD 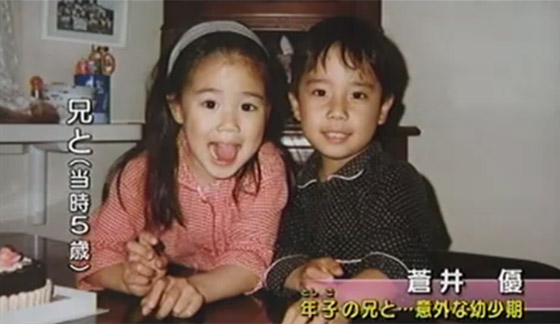 END_OF_DOCUMENT_TOKEN_TO_BE_REPLACED

Why Raiou Needs to Reach #1~ 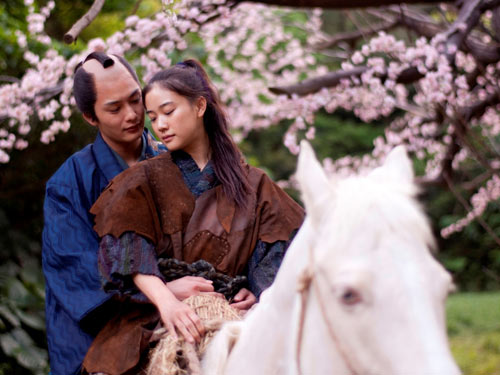 Raiou, based on the novel by Mari Ueza about tragic lovers, is set to open next week on Friday the 22nd. It stars idol-in-the-rise Masaki Okada opposite established-idol-transitioning-to-actress Yu Aoi. What does Raiou mean to their careers?

Why does Yu Aoi need Raiou to succeed? She is indeed an idol still. She sponsors products, and she makes a living selling products. She’s young — to westerners, anyway — she’s cute, youthful… the whole shebang. However, the life-span of a Japanese female idol is short, some of them have retired at 20! So Yu, having turned 25 already, isn’t… well, a young idol any longer. She’s been away of major mainstream entertainment, she’s had relationships, she’s been on tabloids as people discuss who she really is dating. Everything takes its toll. She’s now a woman. An actress who is still an idol. Will people support her passed her prime-early-twenty years like they did when the hit Hula Girls came out?

Raiou holds Yu’s idol-hood future. Will it be a hit right away? Shoot to number one the first week to then drop the next? Will it slowly climb to number one in two or three weeks and stay there a week or two? Will it climb slowly up to stay there for several weeks? Will it never reach number one?? Whatever happens, it will change Yu’s bankability. 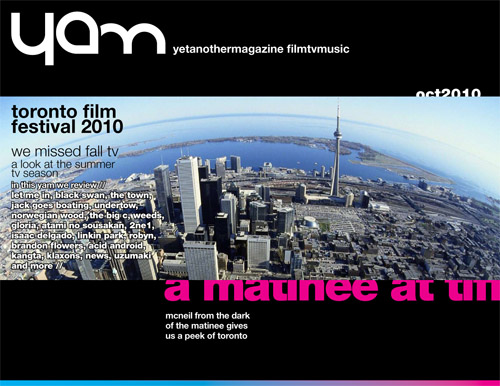 Okay, too much Yu-overload this week. My fan-brain can’t handle all this information. Plus, the new film opens nearly one week after my 25th bday –oh, Grilled Cheesus! I’m so old!

Highlights from the trailer? Hello, tasty pastries? It wasn’t long ago that I was trying to think of nice Foodie films. I think Coin de Rue could be a good candidate. That mousse looked potentially-mouthwatering-inducing.

Second, I love that Yu-chan gets to work with pastries. And this one’s even more about the pastries.

Third, Yu-chan cheek-pulling. I literally burst out laughing when I saw that. Does that happen a lot? I know that in America is considered very “aunt-y” for a woman to pull her nephew or niece’s cheek. I think it happens a lot in Asia. All my Korean roommates (and some friends), we used to pull each other’s cheeks all the time. But then again, there was also some un-wanted Korean spanking.