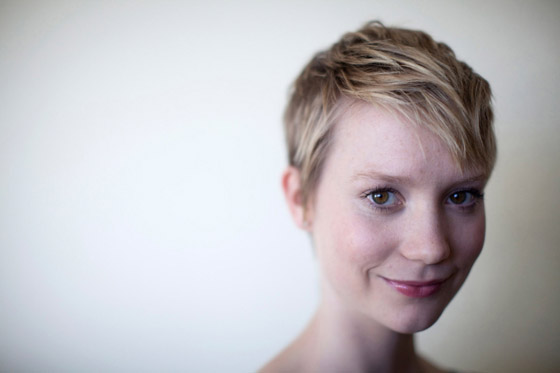 END_OF_DOCUMENT_TOKEN_TO_BE_REPLACED

Uptown & Down by Mario Testino

You know I love Testino. You also know that I prefer his natural light photos, than his high-fashion work… but! There are times when it’s just too good, you know? Plus, it’s got some Carmen Kass! 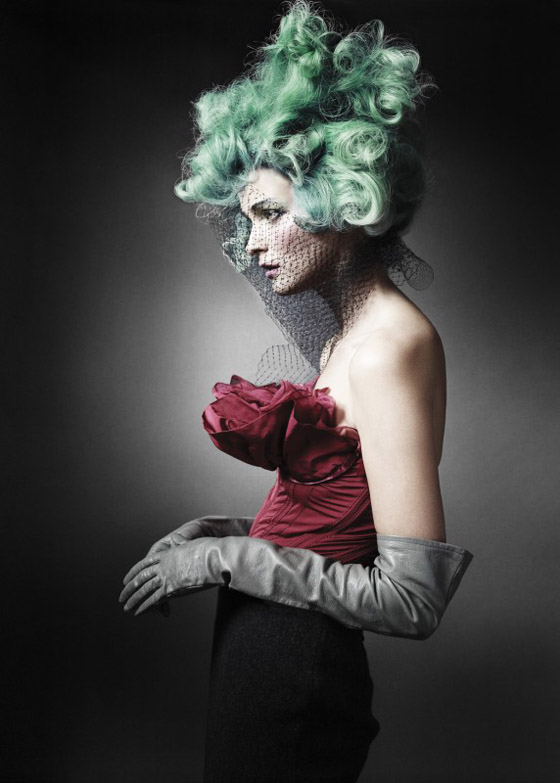 END_OF_DOCUMENT_TOKEN_TO_BE_REPLACED

Oh, Faye Wong – you look the same in all the photos, but you still look so cool xD 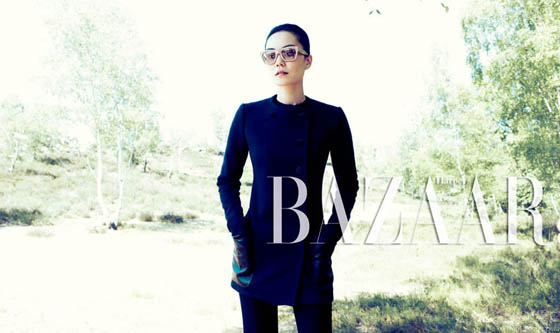 My friend Ada who was in town told me she was missing Faye Wong’s concerts by a hair, and then she said “but good for me. You would have killed me if I were going” – I almost died with jealousy.

You know, before there was Gaga – there was also Faye Wong. I mean, she did wear a shoe on her head during her Faye Live Tour Concert DVD. She wore A SHOE ON HER HEAD. O_o

More photos via Aiya They Didn’t.

I can’t remember what’s the last film with Theron has been – maybe The Road?

And I dunno if it’s me… I usually love Black and White, but this time I prefer the color. O.o 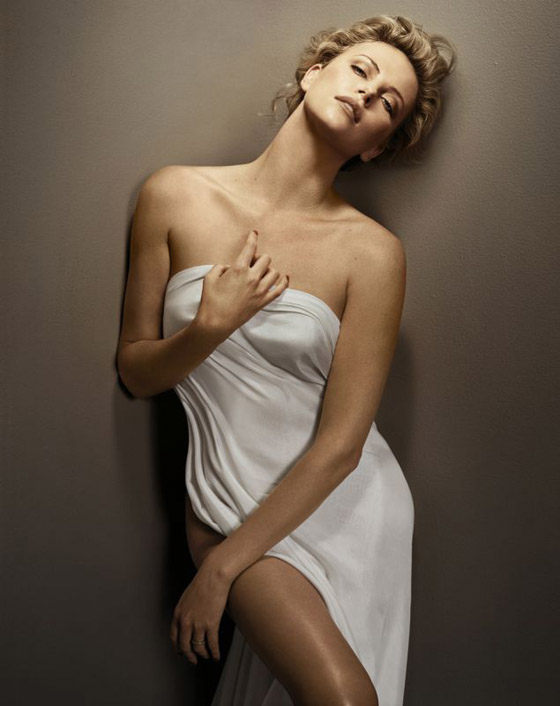 That’s two recent photoshoots? Is Liv promoting something? I’m totally out of the loop – googles – Oh, I see! Super! With Ellen Page… wow, Ellen Page is on something too? With Kevin Tocino (that’s what my mom calls Bacon all the time). Recently picked by IFC – looks promising already! 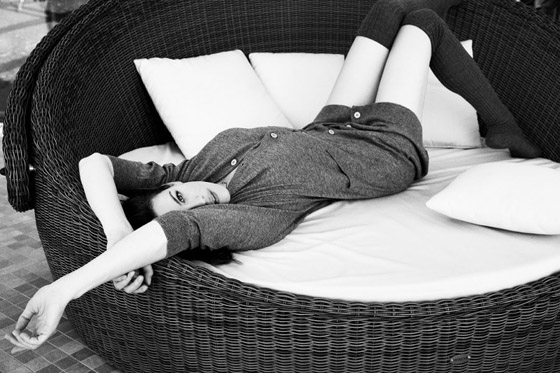 A bigger version over at Fashiontography.