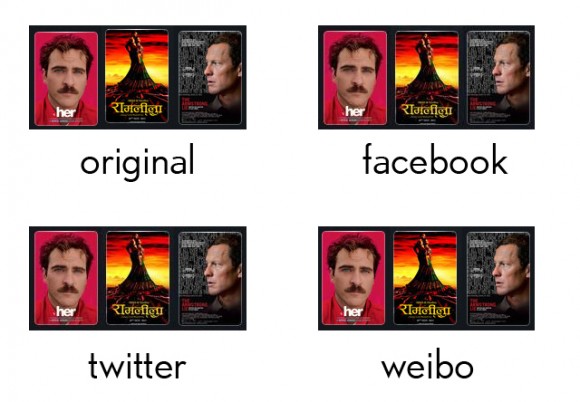 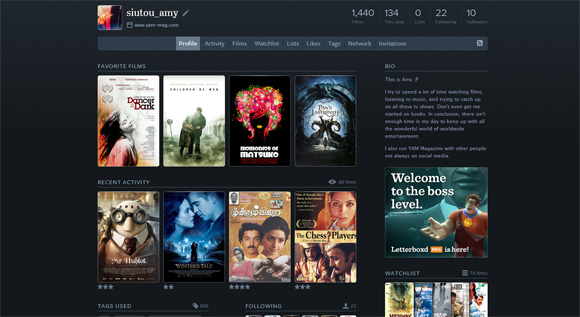 I still miss Favorite Cast Members and Directors and lists from MUBI. Also a “favorite” seems to be quite different to “a like” in my lexicon.
END_OF_DOCUMENT_TOKEN_TO_BE_REPLACED 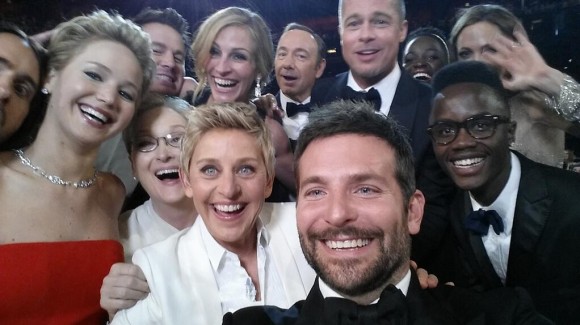 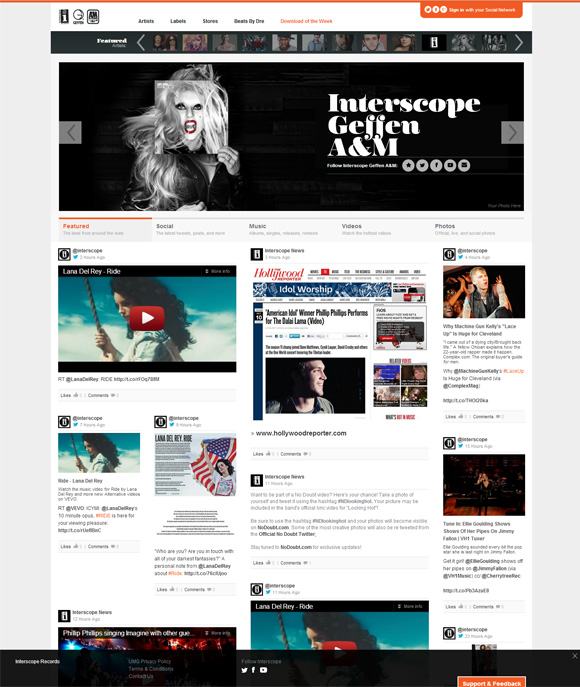 END_OF_DOCUMENT_TOKEN_TO_BE_REPLACED

So I had to write a small composition about my favorite city, so I picked Vancouver because it’s the only other city I can freely talk about. I wrote 130 characters — give or take — and made me realize just how much you can say on Weibo in 140 characters. Once I have a better handling of words, I might really do 140 Chinese characters music and movie reviews on there~

Mind you, this hasn’t been grammatically checked. xD