This year’s season of The Voice of China is a bit on the meh side compared to last year’s. Some good talents, but not as awing as some of last year’s. This battle for Wang Feng’s team, though, from Simon Chung (鐘偉強) of Hong Kong singing it out with Beijing-based Bi Xia (毕夏) with the classic Hey Jude was pretty emotional.

The whole father/daughter interaction going on, because Simon took the time to guide Bi Xia through the song and Bi Xia’s knowing what he’d done for her makes the whole elimination process all the more painful. 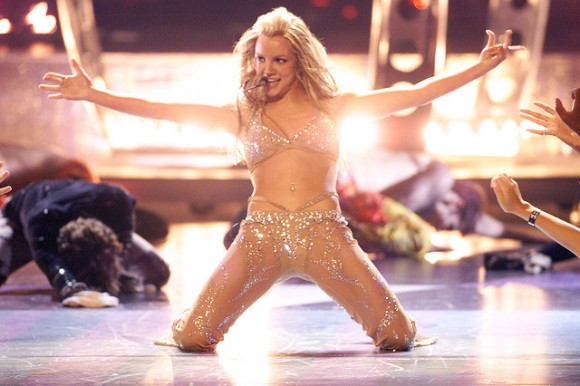 There, There, Rena Nounen

I really need to make time to watch Rena Nounen and have a clear opinion on her, instead of clouding it with Ama-chan.

Devious: Disfigured by a Mexican 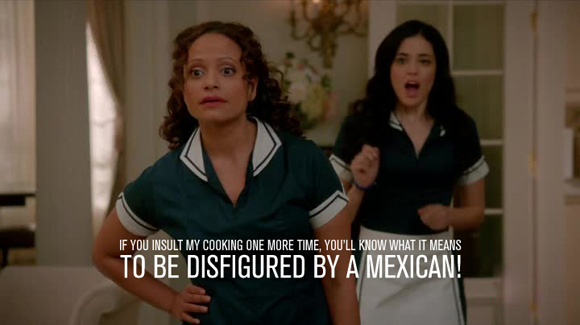 Genevieve Delatour: Years of Mexican cooking have disfigured me.
Zoila Del Barrio: If you insult my cooking one more time, you’ll know what it means to be disfigured by a Mexican!

I’m sure both you and I are watching Devious Maids for completely different reasons. 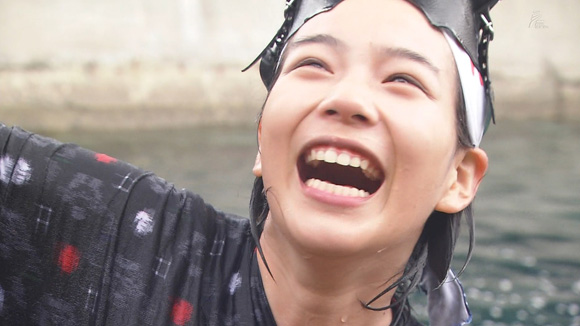