There’s a really really REALLY good looking photoshoot of Tabu for this upcoming month’s issue of Femina’s Wedding Times that was shot by Jatin Kampani [Instagram][Facebook]. Clothing credits are going to Sandeep Khosla and AJSK (which I’m also supposing is clothing, though I couldn’t find anything on it). I really really love this shot. Would love actual scans of it. 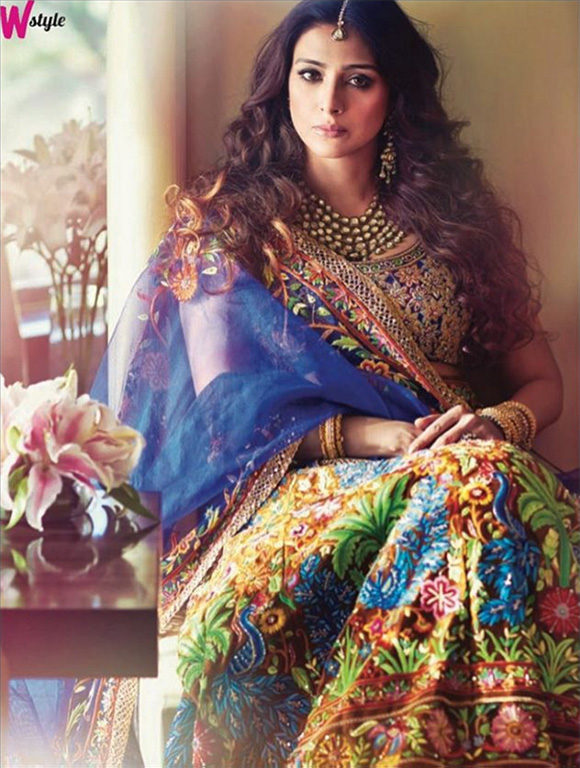 The Poor Lil’ Dragon of We Got Married

So I started watching We Got Married for the first time. I had previously just watched clips when GaIn used to be on it, but never got into it full on. But since I’m in my complete Mamamoo fan mood, I just couldn’t miss Solar (my bias, though… this keeps changing) in all her dork splendor!

I was not disappoint~ xD

I mean, when has Mamamoo failed to make me crack up? I wonder how this went when editing the episode, they probably laughed their butts off because…

END_OF_DOCUMENT_TOKEN_TO_BE_REPLACED 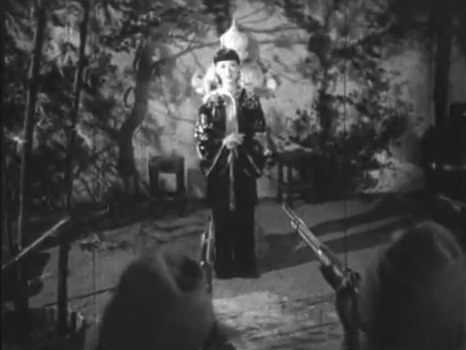