… or commonly known as the “Haider Trailer”

Kaminey is still on hold, and still haven’t checked my Maqbool DVD. And I hope I get to re-read Hamlet… but if I don’t get the time, I’ll settle for the short animated series. LOL 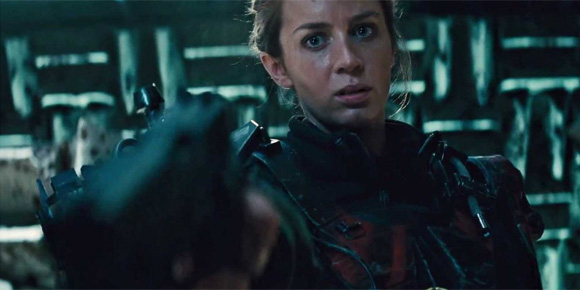 Flawless Doona Bae is flawless always. All the time. Whatever the onslaught of heavily enhanced new actresses in Korea and across Asia may be, whenever you see Doona Bae’s face, you’ll always know it’s her. 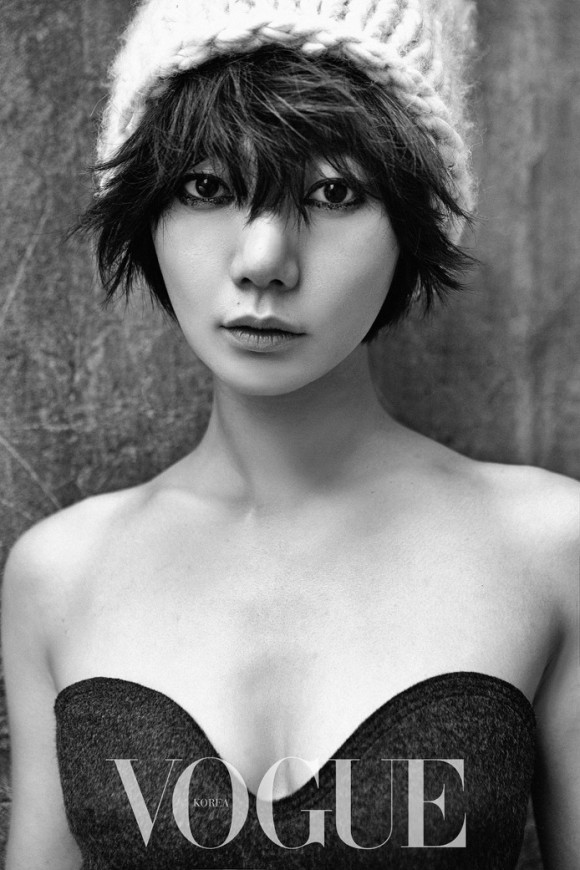